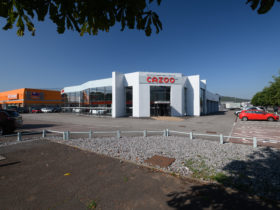 Milford Haven based Dale Sailing is celebrating after winning a major accolade at a European boating event – the annual Motorboat & Yachting Magazine awards, recognised by the industry as the ‘Oscars’ of the boating world.

Dale Sailing, which has received guidance from Business Wales, the Welsh Government’s business support programme on data protection, began as a family-run business in 1961 and has seen three generations at the helm. It has invested over a quarter of a million pounds to create the DALE 40 boat, which was victorious in the inaugural ‘Adventure Yachts’ category at the awards in Dusseldorf.

The boat represents the culmination of hard work and a strong vision which has seen three additional jobs created in its boat build division since Christmas, a new appointment in its stores division to deal with new parts requisitions, as well as an apprenticeship appointment.

In addition to building its DALE fleet of yachts which can be commissioned and made bespoke by clients, Dale Sailing has been creating Celtic longboats since 1999. It also supports all aspects of the marine world including; boat refits, engine servicing, and dry storage, to commercial services such as the transfer of goods and personnel. Added to this is water sports training in relation to powerboats, windsurfing, sailing, and kayaking, and tours around the Pembrokeshire Islands, something that Dale is currently looking to strengthen with the commission and build of a new boat, providing even greater support to Pembrokeshire tourism. 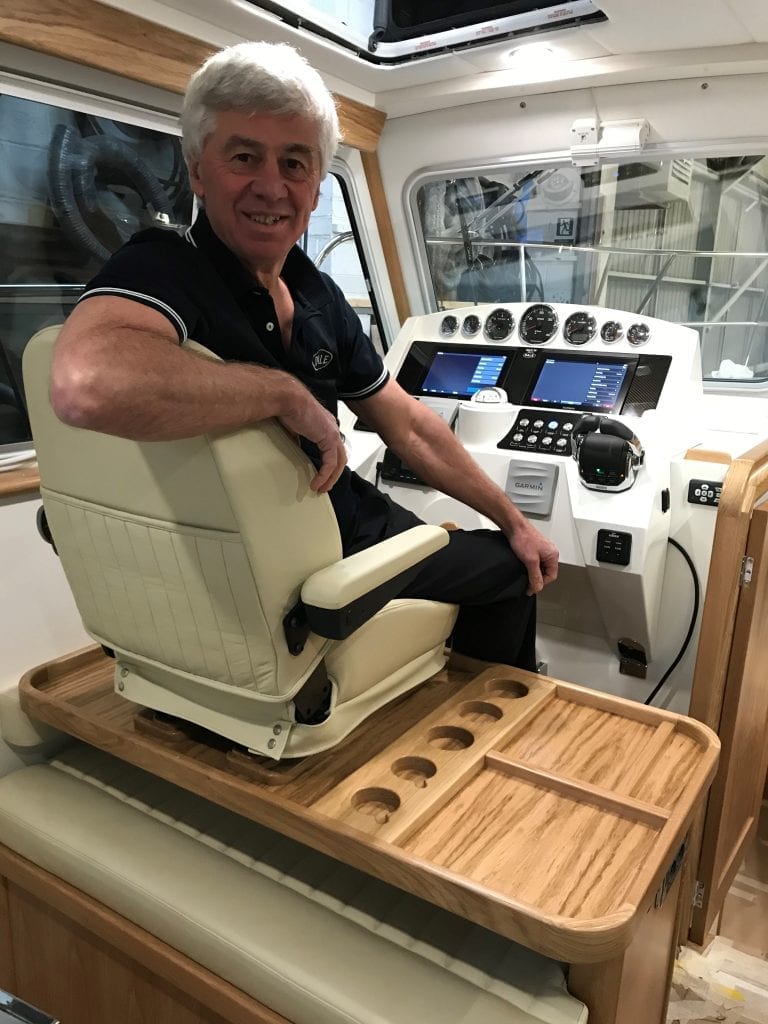 However, being recognised internationally for the quality of its boat building is something that has taken the company to another level, as Managing Director, Mike Reynolds explains:

“We have always prided ourselves on the quality of our craftmanship and the service we provide, but to see that being acknowledged internationally is extremely rewarding and is testament to the hard work all of our staff put in to making the company what it is. We couldn’t be happier and we see this as a great achievement for Wales, not just for us.”