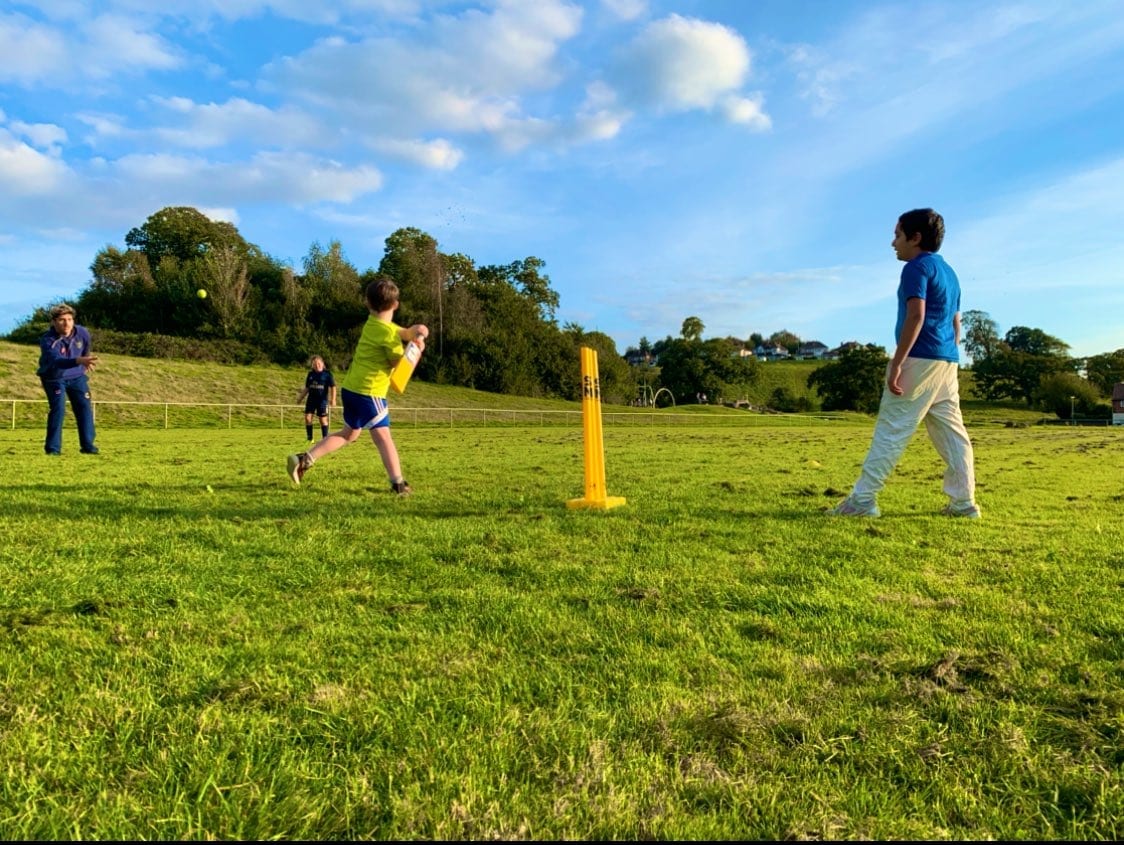 Sophia Gardens may have been an unlikely setting for Steve Smith’s return to captaincy but Glamorgan’s ground will become a welcome home for the former Australian skipper.

Along with Bristol and Taunton, the newly-formed Welsh Fire will entertain visiting franchises from across the country in The Hundred – a brand new competition with one or two twists on conventional cricket laws.

Smith is in charge and, with a strong squad assembled for this season, the solitary Welsh franchise will be confident of becoming the first-ever champions in this format.

Welsh Fire are set to kick off their campaign with a trip to the Oval on July 17 before the first home game of the season. Southern Brave are the visitors on Sunday, July 19 and, once those two games are complete, we will have a better idea as to whether Smith’s men are going to be genuine contenders for the title.

Early predictions aren’t too encouraging. Those who have an online betting account with Betfair are set to find Southern Brave as clear favourites while Welsh Fire are in the chasing pack along with Oval Invincibles, Birmingham Phoenix, Trent Rockets and Northern Superchargers.

It’s a new competition and, as such, it’s going to be tough to call it before the first ball is bowled but who are the men who can swing it in Fire’s favour?

Along with the skipper, Jonny Bairstow was the marquee signing for Welsh Fire when the Hundred draft took place last October. England’s World Cup winner has scored heavily for his Sunrisers Hyderabad IPL franchise and he will be looking to take that form into this new competition.

The fire have also signed one of the rising stars of T20 cricket in Somerset’s Tom Banton who is starting to attract interest from franchises all over the world. Along with Bairstow, the youngster will form a powerful opening partnership which Smith and others can build on in the middle overs.

Ben Duckett and Ryan Ten Doeschate can score heavily late on while the South African Colin Ingram will be familiar due to his service for Glamorgan. Batting does look solid but do Welsh Fire have the bowlers to back it up?

Mitchell Starc has finished the last two 50 Over World Cups as the tournament leading wicket-taker and he is an exciting addition to this Welsh Fire squad. The left armer’s pace, swing and seam will be vital in this new format and Starc is backed by a quality attack.

Ravi Rampaul may be in the veteran class these days but the former West Indian international will provide variation and he has an impressive economy rate. In contrast, there are few variations in Liam Plunkett’s armoury but his sheer pace will unsettle many batsmen this summer. The seam attack is impressive while Danny Briggs and 2020 Wisden Cricketer of the Year Simon Harmer offer some high-quality spin. They may not be favourites but this Welsh Fire squad has great balance and depth of quality and they can be serious challengers in this new competition. 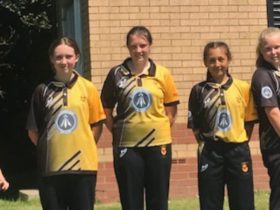 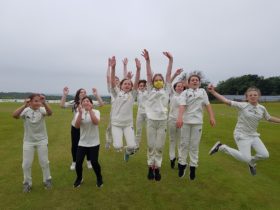 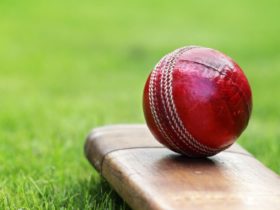 What are the different formats in cricket? 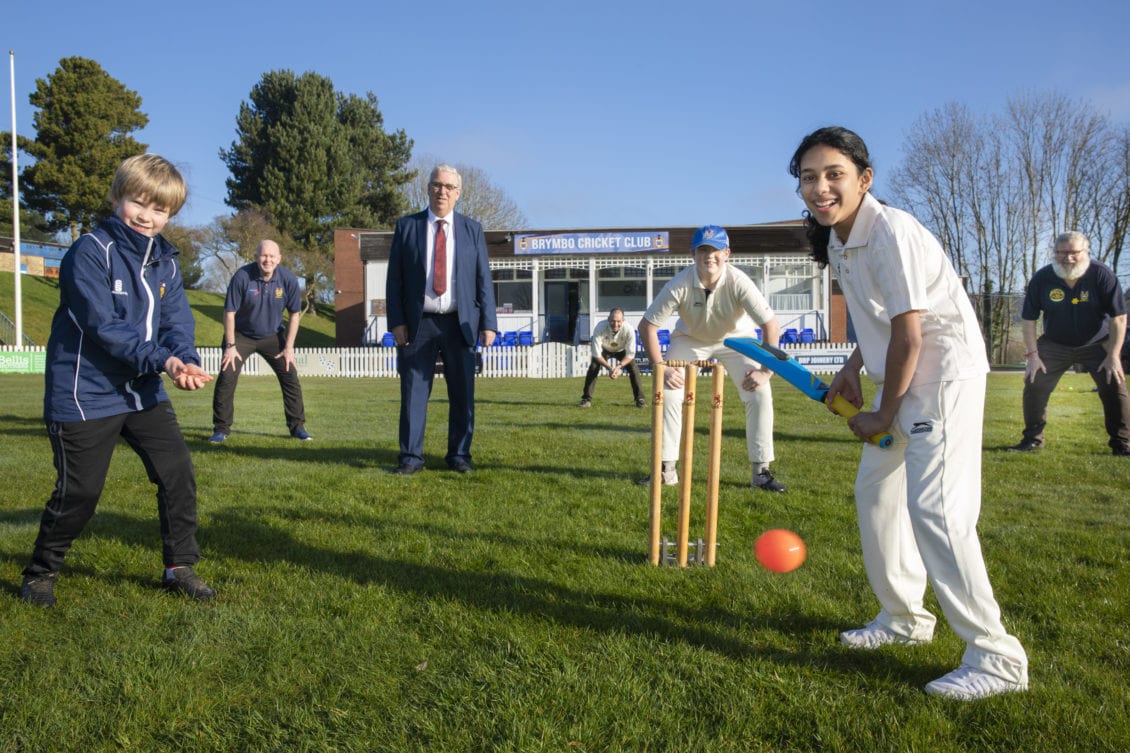