Debrecen in Hungary
The new Welsh names of Hungary’s cities took the Hungarian media by storm after a Welsh-language map of the country emerged on social media.
Leading Hungarian news portal Index.hu referred to the translations as ‘beautiful’, while news outlets across the country introduced their cities’ new Welsh names with pride. 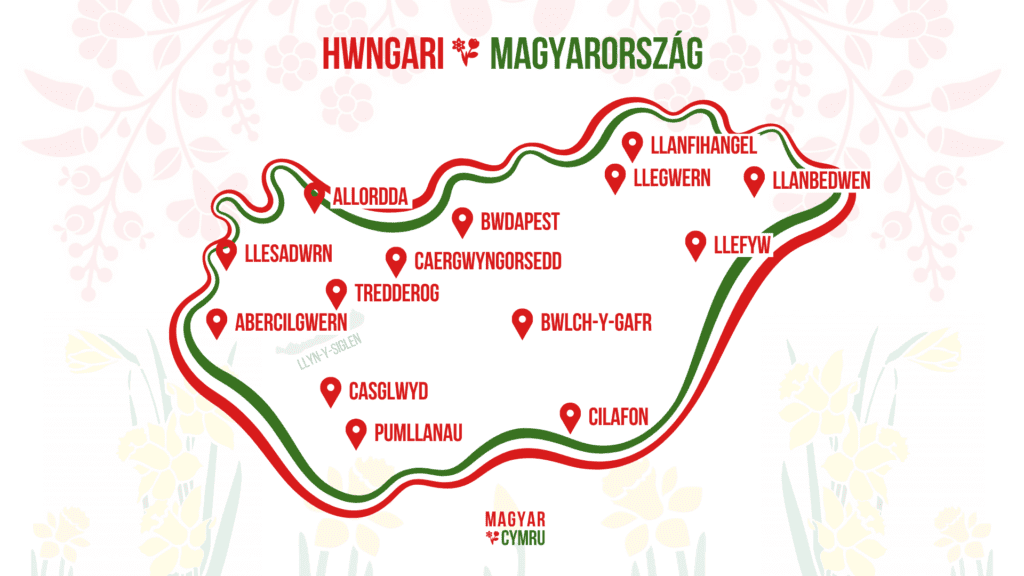 The map was published by Welsh-Hungarian information hub Magyar Cymru, who worked with train controller David Smith to translate the names of Hungarian cities including Szeged and Győr.

The 25-year-old, originally from Birmingham, went viral a few months ago after translating the entire London tube map into Welsh with the help of his friends.
Smith said: “I’m so pleased that the place names I created are now seen by thousands across Hungary, and I hope the map will inspire Hungarians to visit Wales once they are able to.”
Balint Brunner, Editor of Magyar Cymru, added: “We wanted to showcase Wales’ characteristic place names and its beautiful language to Hungarians, as part of our journey to build bridges between the two cultures.”
Smith had to study the etymology of each city and town, with some help from Magyar Cymru, and then translate these into Welsh to form names that ‘sounded’ like any authentic, characteristic place name in Gwynedd or Ceredigion.

The town of Kaposvár (meaning castle of gates) got the name Casglwyd, while Szombathely (Saturday place) became Llesadwrn – both literal translations.

However, given the complexity of Hungarian place names, Smith sometimes had to rely on the historic names of cities – as well as their names in other languages – for inspiration.

Pécs, a historic city in the south of Hungary, was known by the Latin name Quinque Ecclesiae (five churches) in Mediaeval times, a label that continues to live on in the city’s German and Slovak names. This inspired Smith to suggest the Welsh name Pumllanau, or ‘five parishes’.

Other new names included Llanbedwen (church of the birch region, for Nyíregyháza), Llefyw (living place, for Debrecen), and Bwlch-y-Gafr (the goat’s path, referring to Kecskemét).

Smith said: “My favourite is the name I coined for the town of Veszprém: Tredderog. Many believe the name of the town comes from a Slavic given name meaning stubborn or obstinate. After much research, I came across the old Welsh name Derog, which has a similar meaning. This is how Veszprém became Tredderog, or Derog’s town.”

Alongside Hungary’s cities and the famous Lake Balaton (Llyn-y-Siglen), the country’s “Welshest village” also got a new name.

The idyllic village of Kunágota, which regularly hosts Welsh-Hungarian concerts for its residents, became Llangadda-ym-Mhentregwman – a close translation of the name of the village: the parish of St. Agatha in the village of Cumans.

David Smith doesn’t speak Welsh natively, but has been learning the language as he often works on the Ffestiniog & Welsh Highland Railways in Snowdonia, where he regularly meets workers and customers who speak Welsh as their first language.

For over half a year, Magyar Cymru has been working to strengthen cultural ties between Wales and Hungary. Recent projects included giving a Budapest café a full Welsh-language makeover for Dydd Miwsig Cymru, and translating Calon Lân into Hungarian for a stunning bilingual performance by Hungarian folk singer Andrea Gerák. 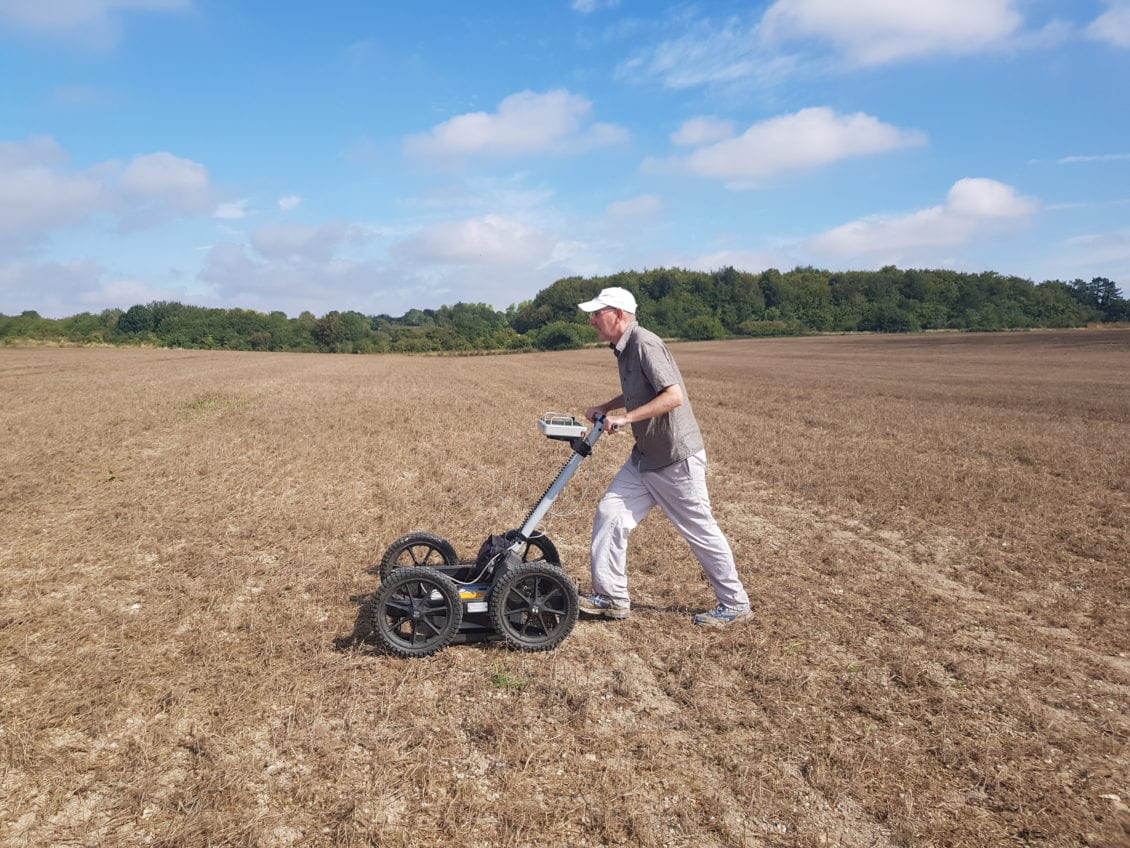