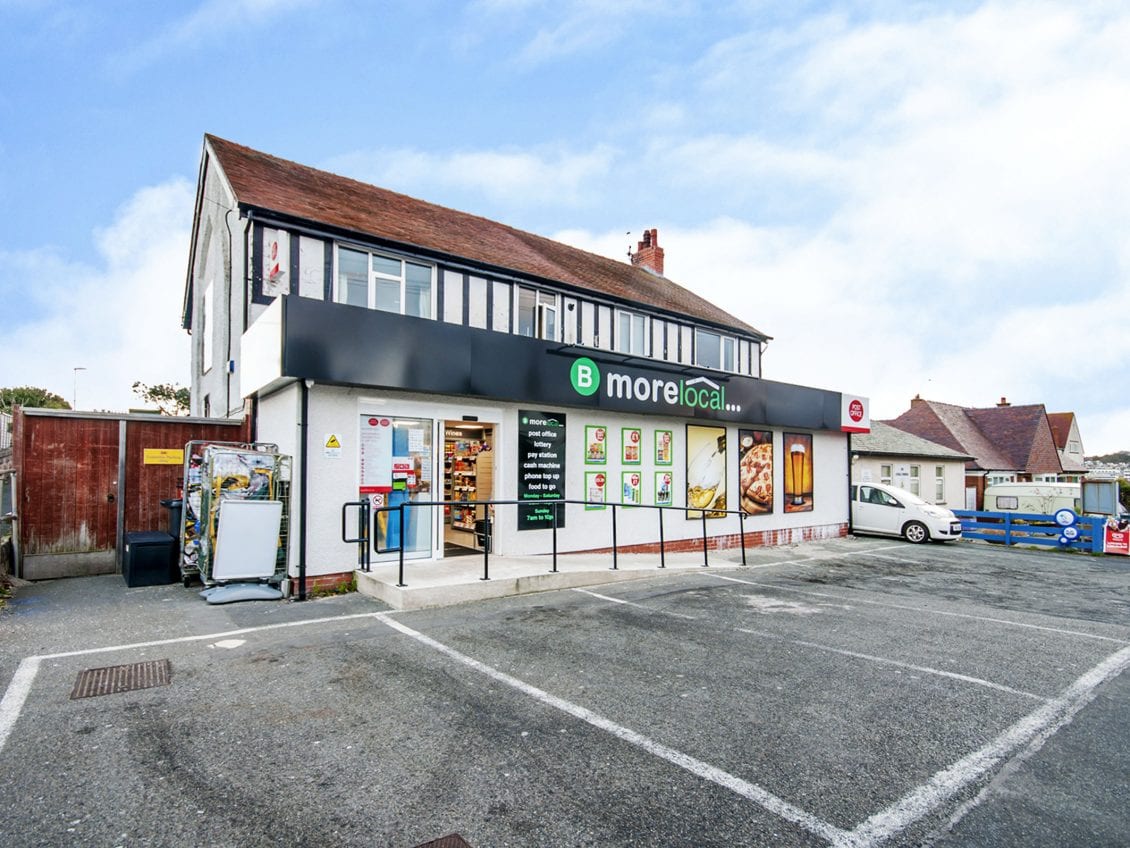 WILD goats whose cheeky antics on Llandudno’s deserted streets during lockdown attracted global attention are being immortalised in a stunning new work of art.

The boundary wall around the town’s Tre Cwm estate is to be given a colourful makeover, after planning permission was granted for an eye-catching new mural to be placed on it.

The artwork captures many of the things most associated with Llandudno, including the Kashmiri goats who became known around the world after heading into the town centre en masse last year and munching on whatever took their fancy.

The mural will be seen by thousands of motorists every day as they enter Llandudno from Deganwy, potentially serving a similar role to the distinctive ‘Welcome to Llandudno’ sign that greets visitors arriving via Penrhyn Bay.

Artist Kevin Stonehouse, who has lived on the estate for most of his life, has depicted the goats in their more familiar surroundings of the Great Orme.

They are accompanied on the artwork by  Alice in Wonderland, another iconic figure with local connections, and other familiar sights like town’s promenade, ski slope and tramway.

“The goats are very much a part of the town’s heritage. It was nice to be able to include them,” said Kevin, 65.

“I was also happy to be able to include Alice in Wonderland. I’ve often put her in paintings and decided it would be right to find space for her on this.

“I have tried to include lots of different things that people associate with the town. It is such a beautiful town.”

Speaking about his design being used for the mural, Kevin said: “I’m excited that the artwork will soon be going on the wall and I feel very proud.

“I just wish my parents were still alive to see it. I look forward to seeing how it looks on the wall.”

It also marks another welcome step in the revival of the estate, following an extensive and successful regeneration programme.

In recent years, the 400-home estate has been transformed by a £4.3 million makeover by Cartrefi Conwy to upgrade the properties and a massive environmental improvement programme.

Kristin Luke, appointed by the project partners, worked closely with residents on the project known as ‘The Wall Is _____’ to explore how best to create an artwork for the wall.

She organised lengthy engagement process which included more than 25 activities involving residents, such as an art van being on the estate for a week and nature walks.

It was during this process that the ideas put forward by father-of-three Kevin – who has a degree in Art and worked as a painter and decorator – really caught the eye.

He drew upon his talents to produce a colourful scroll capturing Llandudno life, but he was surprised by just how well received it was.

“I spent a few days working on it but I thought it was just a few ideas to help them. But they really loved it and wanted to use it for the wall,” said Kevin.

“I have lived here for a long time and know so many people on the estate. Hopefully, everybody will enjoy seeing what we’ve done once it is up on the wall.”

Kristin described the experience as “life-changing”, having relished engaging with residents and helping ensure the final result would meet their wishes.

“This has been a long journey and it is very exciting we have now reached this stage,” said Kristin, who hails from Los Angeles and has settled in North Wales near Betws-y-Coed.

“Having something like this on the wall will hopefully make people aware of the community who live behind it. I hope it creates a further positive perception of the estate.

“It has been a pleasure to meet with the residents, some of whom may not normally get involved in things like this. There are a lot of great people on the estate, who have all wanted to be involved.”

Kristin reserved particular praise for Kevin, hailing the imagination he displayed to come up with the final design.

“It has been a really wonderful collaboration with Kevin. He has been such a joy to work with,” she said.

“Kevin showed me this amazing scroll, that became the final artwork for the wall. It was shown to residents and it clicked with a lot of them that this was what should be on the wall.”

Kristin has also been overseeing filming to help document the progression of the project.

The mural will be accompanied by an interpretation panel that offers information about the project and celebrates the heritage of the estate, with residents having again shared ideas for what could be included.

Sabine Cockrill, director of CALL, was involved in helping identify funding for the project. This included making a successful application for a grant to the Paul Hamlyn Foundation.

“We are thrilled to have reached this point and very excited about what is happening there,” said Sabine.

“A lot of the credit must go to Kristin for the work she has put in, having listened to the wishes of the residents. This has been about the community being involved and making it about what they want, rather than having something imposed upon them.

“The wall is in a really strategic location, with a lot of people driving or walking past there.”

Tre Cwm was only the second social housing estate in Wales to be awarded the coveted Green Flag status – the first was the Parc Peulwys estate in Llysfaen which is also managed by Cartrefi Conwy.

There is now further excitement about the potential benefits of the mural.

Owen Veldhuizen, community regeneration manager with Cartrefi Conwy, said: “We believe this will be a positive for the town and the surrounding area.

“The artwork is lovely and helps to convey what Llandudno has to offer. There has been a lot of good work done to engage with residents, who have felt involved in the project.

“Many people will see this when they either drive past it or walk along there and we hope they will want to then come and look at it more closely.”

Iwan Evans, tenant participation co-ordinator for North Wales Housing, said: “We own the wall and are pleased with what is going to go on it. I believe the mural will be beneficial to the area and the wall is in a prominent location.

“This has been a team effort involving ourselves, Cartrefi, the artists, members of the community and CALL.

“It has been pleasing to see the amount of community engagement that has taken place during the project.

“It is nice that the community has been so involved.”

It is hoped installation work will begin shortly and the mural will be on view from the spring, with an unveiling ceremony planned. 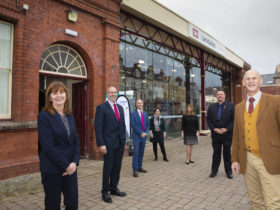 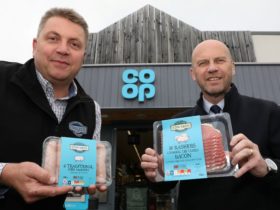 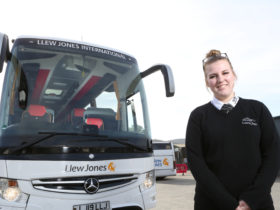 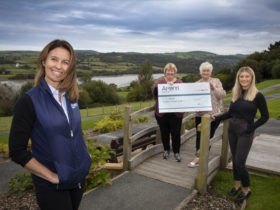