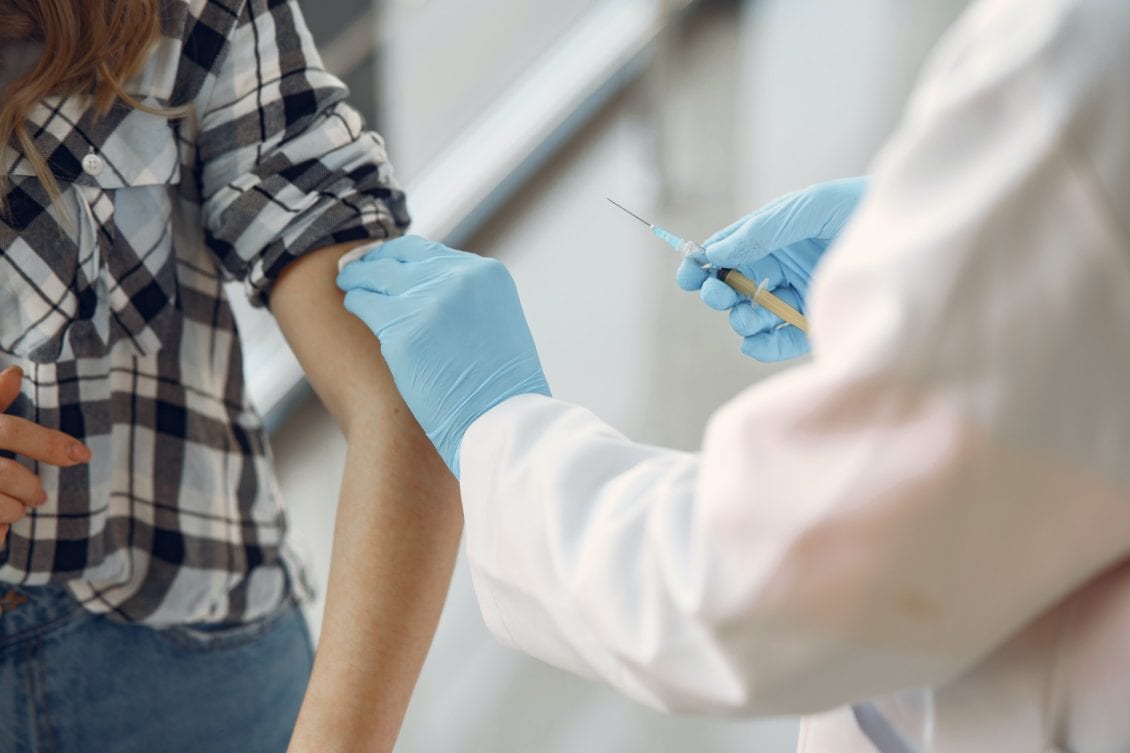 The rise in output accelerated from December’s 29-month low to the strongest since last October. New business also increased at a faster pace, but remained historically subdued overall. At the same time, firms reduced their workforce numbers for the first time since mid-2018 while backlogs of work contracted for the fourth month running. Meanwhile, inflationary pressures picked up in January. Rates of both input price and output charge inflation accelerated amid a stronger rise in supplier costs.

The headline Wales Business Activity Index – a seasonally adjusted index that measures the combined output of the manufacturing and service sectors –  registered 52.7 in January, up from 51.1 in December. The rise in business activity was faster than the UK average, which was just above the 50.0 no change mark, but weaker than the long-run series trend. Anecdotal evidence linked the upturn to a sustained rise in new business.

New orders received by private sector firms across Wales increased further in January. The rate of expansion accelerated but remained only marginal and historically subdued. Although some panellists highlighted softer demand conditions, others stated that greater new business was due to increased stockpiling activity among clients.

Welsh private sector companies registered a fall in employment, the first monthly decline in workforce numbers since last June. A number of survey respondents noted that lower staffing levels were due to the adoption of cost-cutting measures. Employment also fell across the UK as a whole at the start of 2019.

Meanwhile, firms noted a further fall in the level of work outstanding, the fourth in as many months. The contraction in backlogs was the fastest since June 2018 as firms increased their efforts to clear work-in-hand.

On the price front, input costs paid by companies across Wales increased sharply in January. Despite the rate of inflation quickening to a three-month high, it remained among the slowest seen over the last two-and-a-half years.

In line with a further steep rise in input costs, firms sought to pass on higher operating expenses to clients through a solid increase in output charges.

Finally, business confidence across the area dipped in January, to reach the lowest level since early-2013. Reduced optimism was attributed to ongoing Brexit uncertainty.

“January saw a pick-up in business activity growth across Wales. The rate of expansion was the fastest since last October as the upturn in new business accelerated slightly following reports of stockpiling among clients. Nonetheless, the marginal rise in client demand was not enough to prevent firms shedding workers.

“Inflationary pressures picked up slightly as firms sought to pass on higher costs to their clients. Despite muted demand conditions, companies registered a solid rise in output charges.

“Unfortunately, business confidence edged down to its lowest level since March 2013. Ongoing uncertainty surrounding the UK’s exit from the EU continued to be cited as a key concern for Welsh businesses over the coming 12 months.” 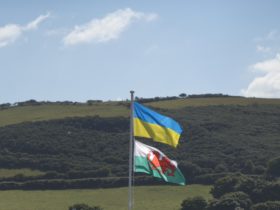