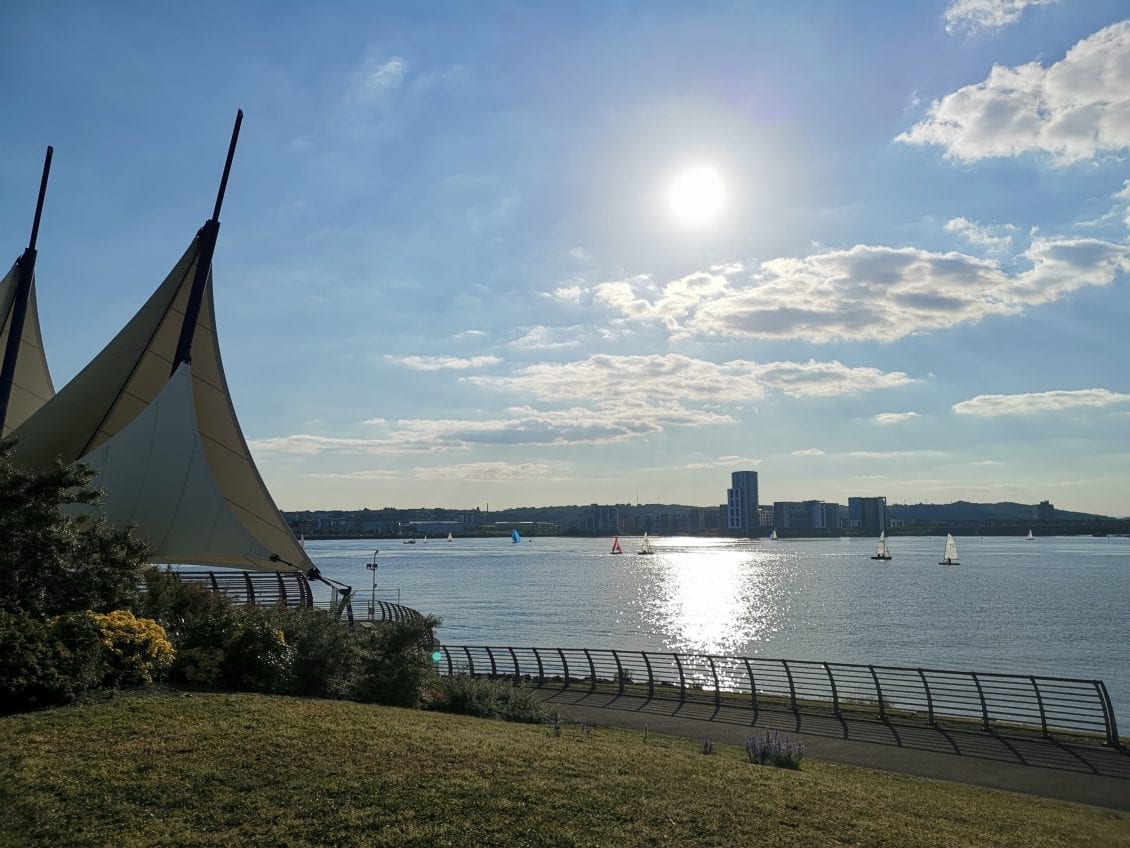 What the weather is doing the rest of the week

Southerly winds will bring mild conditions to the UK for the rest of this week, with some places seeing highs of 16 or 17 Celsius.

However as we move into next week, temperatures will fall markedly as easterly winds bring much colder air from Europe.  From Monday, temperatures by day will be limited to 6 to 8 Celsius, with night frosts in places.

“After the mild conditions we’ve had so far this month, next week’s temperatures will feel noticeably colder by contrast. Although temperatures will be below average, particularly in the south, the situation is not out of the ordinary for the time of year.”

The question everyone is asking, will it snow?

“Next week will certainly be cold.  Although many places should be dry,  showers are possible in the east.” Martin continued.  “At the moment, there is very little signal for wintry conditions, with any snow more likely to be confined to higher ground.” 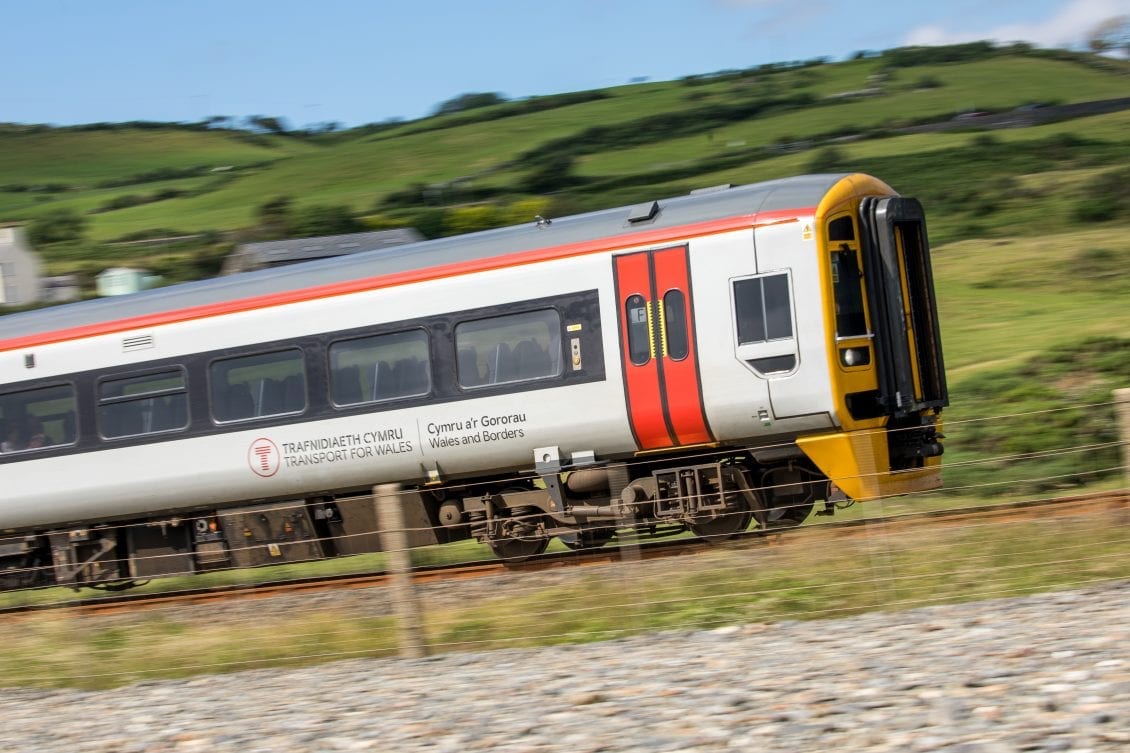 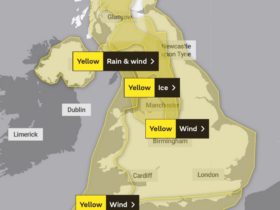 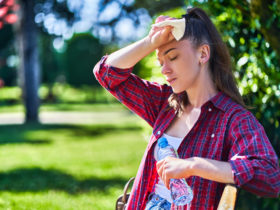