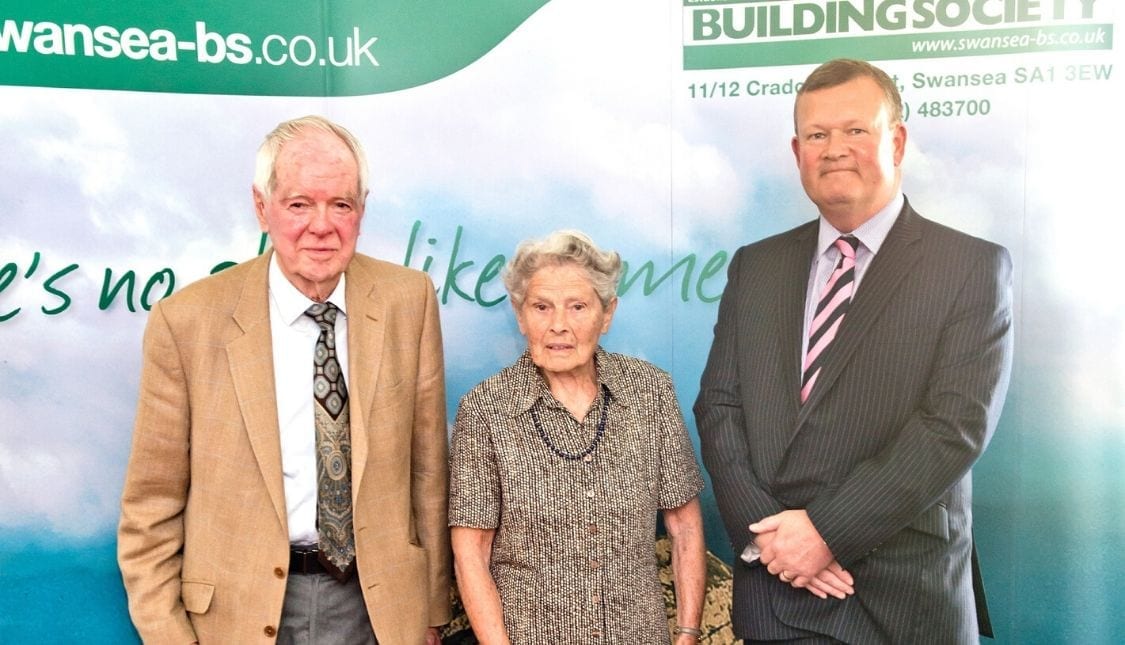 Swansea-based company CPR Global Tech has been honoured with the highly coveted Queen’s Award for Enterprise, the UK’s highest accolade in recognising success in business.

One of a very small number of Welsh businesses to be awarded the honour, CPR Global Tech has been chosen to receive the award in the ‘International Trade’ category after achieving outstanding growth in overseas markets over the last three years.

The Queen’s Awards are conferred by Her Majesty The Queen, on the advice of the Prime Minister, to organisations with outstanding performance in one of three categories; Innovation, International Trade and Sustainable Development. Only a small number of companies are chosen to receive the award each year, with just six Welsh companies receiving the honour in 2017.

CPR Global Tech was established in 2010 to tackle the growing problem of nuisance calls and produce a range of stand alone call blocking devices that plug in to landline phones and allow the user to cut off and permanently block nuisance and scam calls.

“We are extremely proud and excited to receive such a prestigious endorsement and it is a testament to all of the hard work we have put in as a company over the last eight years to tackle the problem of nuisance and scam calls.

“The issue of nuisance calls is not one that is going away and we will continue to work tirelessly to protect those people who are receiving them regularly, especially those who are amongst the most vulnerable in society.”

As the issue of nuisance calls has grown in to a global problem, CPR has followed suit and moved in to foreign markets including the USA, Australia and throughout countries in Europe.

“From our small beginnings at our headquarters in Swansea we have grown in to markets across the world and are the makers of the best selling call blocking device in both the UK and the USA.

“We are truly honoured to be recognised with this award from The Queen and are looking forward to visiting Buckingham Palace to meet Her Majesty and to be representing Wales and Swansea at such a prestigious venue.”

For more information on CPR Global Tech and their range of products visit www.cprcallblocker.com