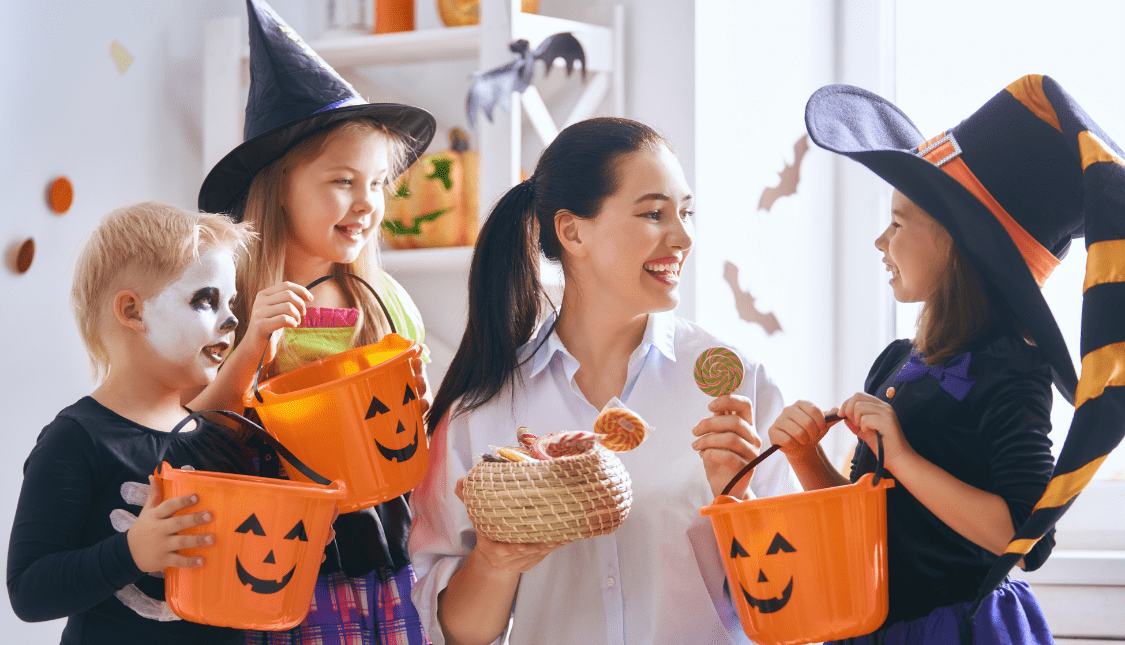 Spectators at a popular Mid Wales summer event, which is known as the “friendly show”, are in for a treat next month when Flyin Ryan performs his breathtaking motorcycle stunt show.

Flyin Ryan, alias Ryan Griffiths, is celebrating the 20th anniversary of his spectacular stunt display this year and is set to be the star attraction at Llanfyllin Show on Saturday, August 11.

Daredevil stunts, comedy routines, fire stunts and arena entertainment will be part of the 2pm display and Ryan provides hilarious non-stop commentary, even whilst 30 ft in the air above vehicles.

Tasty Tina will perform alongside Ryan throughout the display which includes huge jumps and freestyle tricks with no landing ramp.

The show, which is held at Bodfach Park by kind permission of the Bodfach Trust and Janet Jones, attracts around 5,000 people and opens at 9am. The last event in the main ring is terrier racing at 6pm.

A highlight of show is the sheep shearing, which brings together some of the best sheep shearers from across Wales.

Other attractions include Porthywaen Silver Band, a vintage machinery display, a fun fair, a Village Green, a Punch and Judy show, children’s races and an It’s a Knockout competition.

There are classes for horses, sheep, goats, horticulture, floral art, cookery and crafts andspectators are encouraged to take along their dogs to enter in a dog show and terrier racing.

Army Cadets will be on car park duties during the show, which will have a good selection of trade stands and a licensed bar.

Sheepdog trials return to the show after a year’s absence due to a clash of dates with the Welsh National Sheepdog Trials in 2017. Show president Huw Francis, a local famer, has been a key figure in organising the sheepdog trials in Llanfyllin with his team of supporters.

Entries for the show close on Thursday, August 2 when secretaries of all sections will be available at the Institute, Llanfyllin from 2pm to 6pm to receive them. Horses may be entered on the day for an additional fee of £1 per entry.

As next year’s Llanfyllin Show will be the 150th, the show committee is seeking old photographs and show memorabilia that could be use in a display in 2019.  Contribution should be given to secretary Jill Hollinshead, Newbridge Cottage, Llansantffraid, Powys SY22 6SY, Tel: 01691 828628 or Email: [email protected] .

Show chairman Tracy Jones, from Borderfields Stud, Llansantffraid, said: “Like every other show, we are dependent on the exhibitors to make it a successful event. The standard and number of exhibitors in all sections increases every year and we look forward with anticipation to welcoming regular and new exhibitors.

“It is a great privilege to be part of such a dedicated and hard-working committee not only on the show day but also during the months leading up to the occasion. I wish to convey my sincere thanks to them for their time and untiring effort.

“We are always looking for people to join the committee or to help on show day. If anyone is interested, please make your self-known to myself or our hard-working secretary, Jill Hollinshead.”