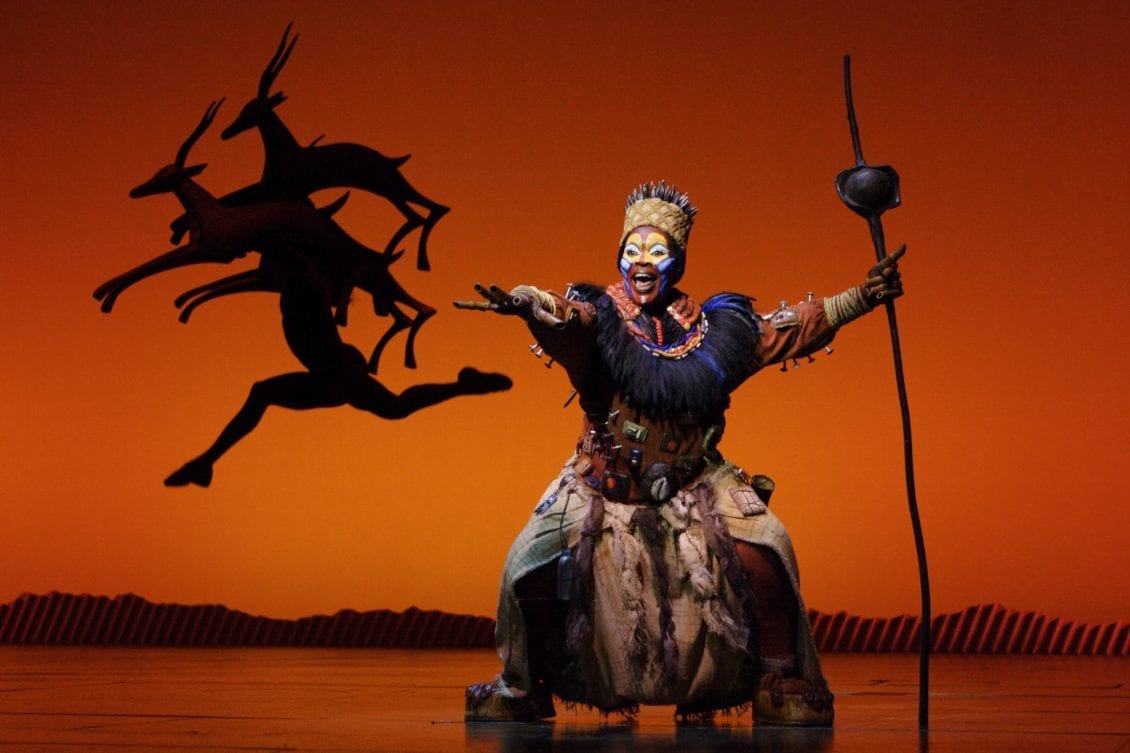 Julian John, managing director of award-winning diversity and inclusion consultancy Delsion, has been announced as one of the most influential people with a disability in the UK.

The Welsh disability champion was named on The Shaw Trust Disability Power 100 list at an online event yesterday (Wednesday 21st October) for the second time in its five-year history.

Julian was one of more than 300 nominations put forward for inclusion in the annual publication and takes his place on the 2020 list after previously being included in 2016.

Julian said: “To have been recognised in this way once before was a great honour, but to have made the list for a second time is absolutely mind blowing. This is a great accolade not just for me or for Delsion as a company, but for businesses right across Wales.

“It shows that people are listening and that as a nation we are open to shifting attitudes towards disability and diversity within the workplace. The only way we can effect real change is if we do it together – my inclusion in the Shaw Trust 100 belongs as much to the Welsh businesses who are open and willing to work with Delsion as it does to me.”

Based in Swansea and Cardiff, Delsion specialises in learning and development, and diversity and inclusion, with clients including Transport for Wales, Cardiff and Vale Health Board, Public Health Wales, Welsh Government, the University of South Wales and more.

Over the years the Shaw Trust Power List 100 has helped encourage businesses, employers and other organisations to reflect on opportunities available for disabled people as one compiled by a charity committed to employment as a core pathway to a better life for all.

Julian’s inclusion comes in light of his work as a leading force for change in Wales which also includes his role as Wales ambassador for global disability campaign Purple Light Up, an annual celebration of the economic contribution disabled people make to the workplace.

He was also responsible for spearheading Swansea as the UK’s first Disability Confident city having rebuilt his life after food poisoning left him with brain damage and suffering black outs. Having lost a successful career in HR, Julian had to learn to walk again and was left unemployed, house bound and eventually homeless before founding Delsion. 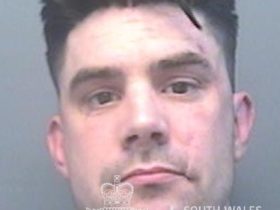 Jonathan Campbell sentenced to life in prison for murder 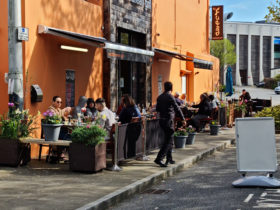 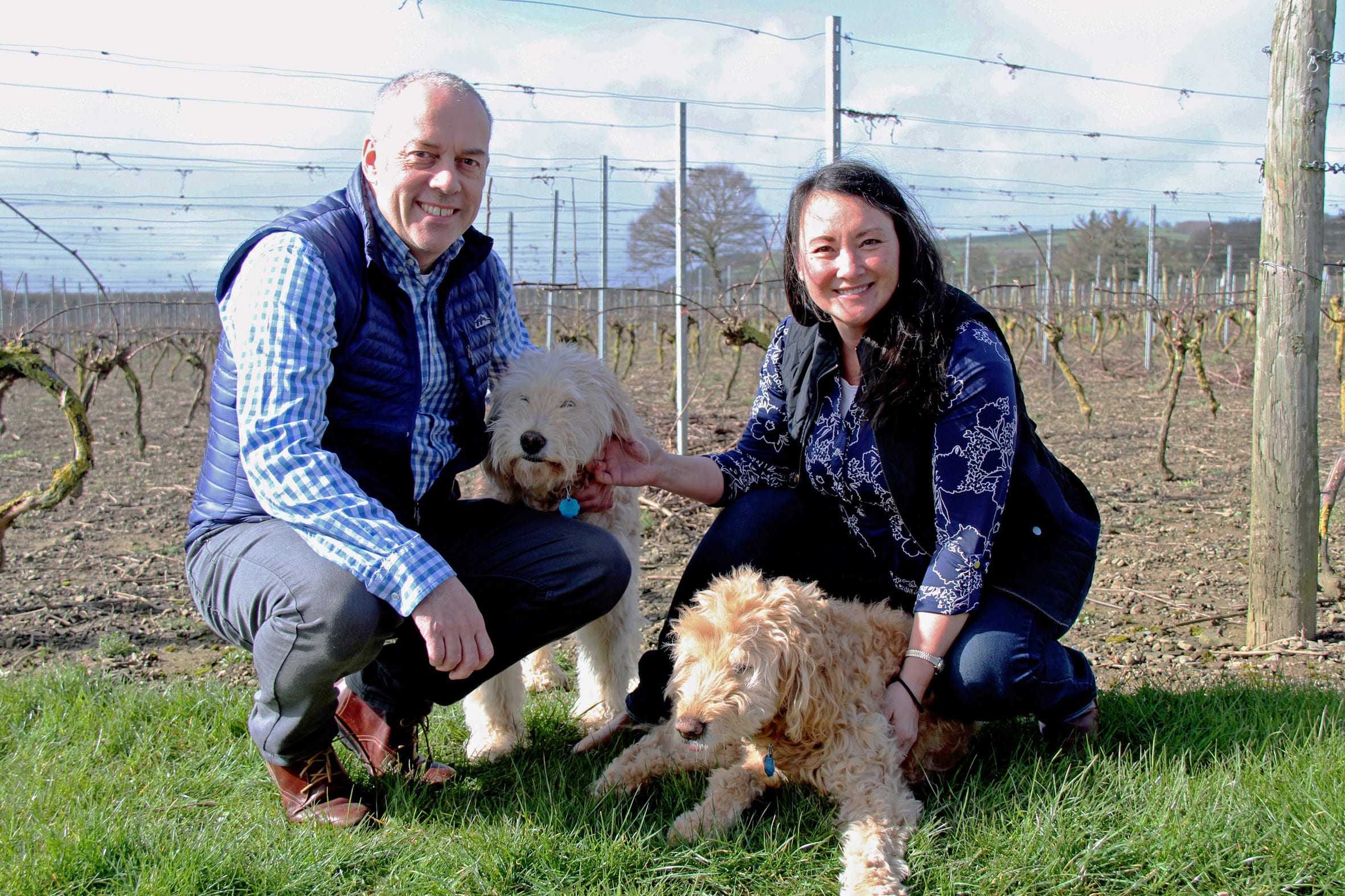