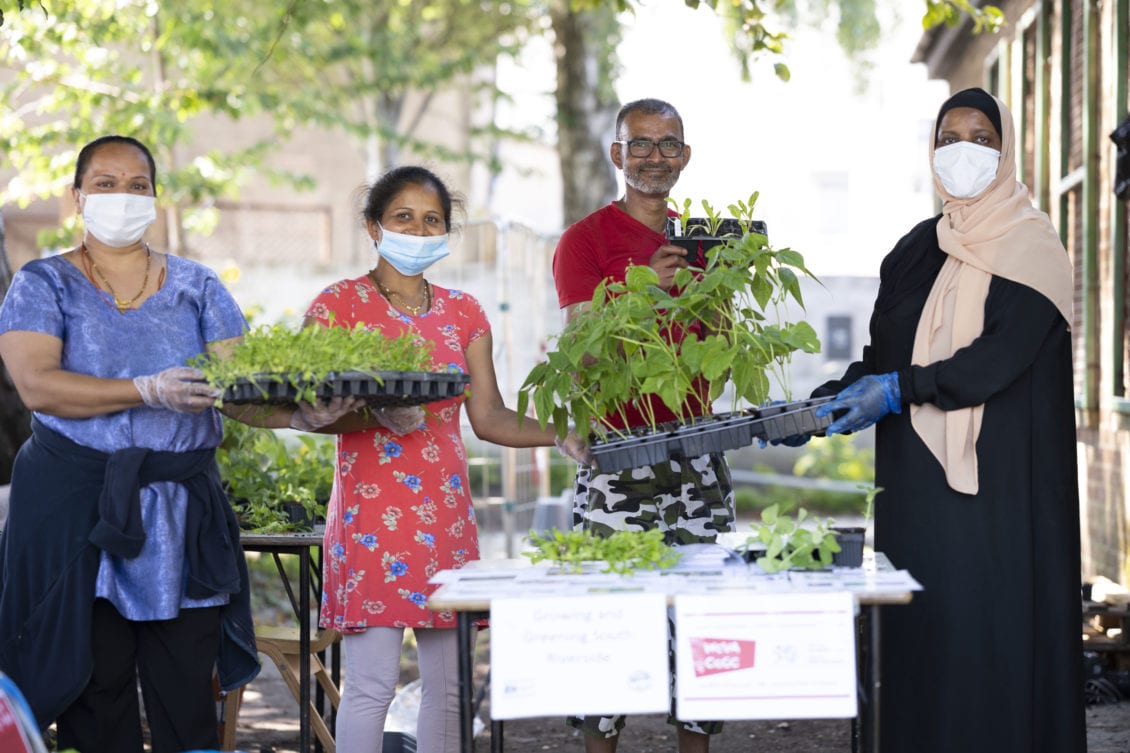 Dr Rowan Williams has contributed lyrics for Sorrows of the Somme, a new orchestral and choral piece by the Welsh composer Brian Hughes.

[aoa id=”1″]Commissioned by Cymru’n Cofio Wales Remembers 1914-1918, Sorrows of the Somme isHughes’ personal response to Welsh, English and German writings about the First World War and the battle for Mametz Woods in 1916. In these woods a generation of young people, many thousands of whom were from Wales, lost their lives in the first few days of the Battle of the Somme.[/aoa]

‘The words of the poem that Brian Hughes has so movingly set make use of the actual recollections of some who witnessed the horrors of Mametz Wood, but combine them with the image of the wood itself trying to hold back the slaughter, as if the natural world protests about human monstrosity. We need to contemplate this shocking memory, remembering what has often been said about how nations“sleepwalk” into war and disaster and wake up too late to find what they have lost. Any commemoration of Mametz has to involve a deep re-commitment to peace-making and the recognition of human frailty and dignity.’

The world première of Sorrows of the Somme will be given by the National Youth Orchestra of Wales, the National Youth Choir of Wales and C.Ô.R at BBC Hoddinott Hallat 3pm on Sunday 21 October. It is the final official performance piece of the Cymru’nCofio Wales Remembers programme which has been commemorating 100 years since the 1914 – 1918 conflict.

The Arts Council of Wales has worked on this commission and funded and supported National Youth Arts Wales to realise the work. A number of notable artistic events involving support from the Arts Council have taken place in Wales since 2014 includingNational Theatre Wales’ Mametz by Owen Sheers in 2014; Welsh National Opera’s In Parenthesis by Iain Bell in 2016; and most recently Mark Rees’ Now The Hero \ Nawr Yr Arwr in Swansea.

‘Moving tributes such as the Sorrows of the Somme performance serve as poignant reminders of those who gave their lives during the First World War. Their remarkable bravery on the battlefield and staunch heroism on the Home Front will never be forgotten. I am proud of the support Welsh Government has given to honour our fallen soldiers as part of our Cymru’n Cofio Wales Remembers 1914 –1918 programme. The First World War shaped the Wales we live in today and it is warming to see our younger generations perform this piece in commemoration.’

Arts Director at the Arts Council of Wales David Alston said ‘This is a work of suitably epic ambition. It’s exacting but such is the quality of Brian Hughes’ composition, I know it will be rewarding, moving and involving for the players and audience. The Somme meant the loss of a young generation in Wales so I applaud National Youth Arts Wales for their support of the piece and admire the young orchestral players and singers for their energy and commitment in bringing Sorrows of the Somme to the stage.’

A limited number of tickets for the world première performance of Sorrows of the Somme at BBC Hoddinott Hall are available from Wales Millennium Centre at wmc.org.uk or from BBC National Orchestra of Wales Audience Line on 0800 052 1812.