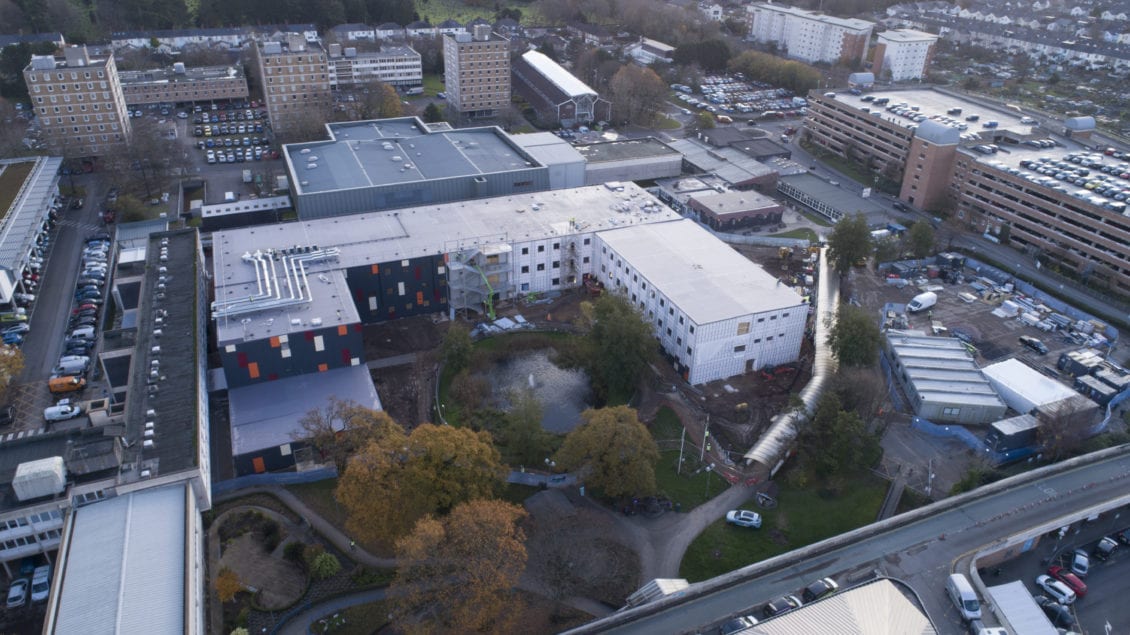 Ed Sheeran has announced the first leg of his upcoming tour taking place in Stadiums throughout the Europe kicking off in April 2022.

As part of the first leg, Ed will perform for two nights at Principality Stadium on Thursday 26th May 2022 and Friday 27th May 2022 for his ‘Mathematics Tour’. Back in 2018, Ed became the first artist to achieve three nights in succession in Cardiff’s iconic stadium, before breaking all records and adding a fourth night for his ‘Divide Tour’.

On next years’ dates, fans will get to see Ed perform an array of tracks off his upcoming album, ‘=’, live for the first time, and they will also experience a new production set-up with Ed’s staging in the round, surrounded by the crowd in each stadium.

Tickets for general sale will commence on Saturday September 25th 2021. 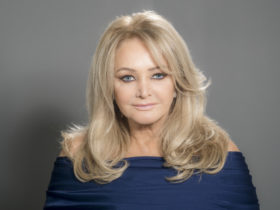 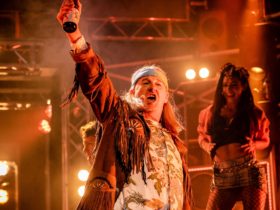 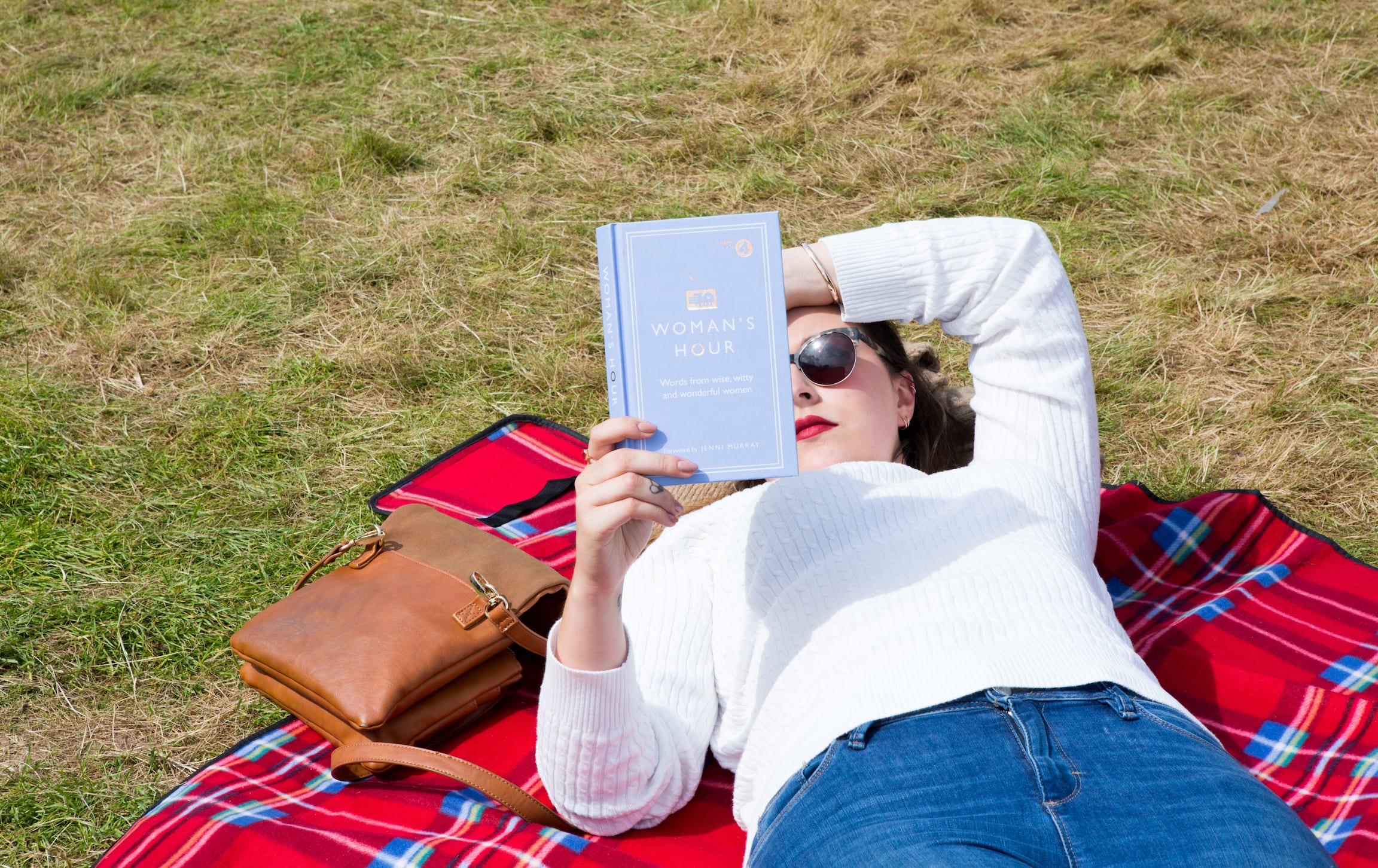