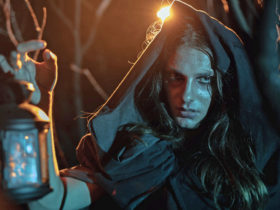 Parents looking for ways to entertain their children during this month’s half-term holidays are being invited to bring them to a Halloween Science and Slime Workshop.

Morning and afternoon workshops are being hosted on Weston-super-Mare’s Grand Pier on Monday, October 28, which will help youngsters get into the Halloween spirit.

When the smoke has settled, guests can then visit the slime creation station for a 30-minute slime-making workshop.

The workshops are most suited to those aged between four and 12; infants under 80cm tall go free, and under 16s must be accompanied by a paying adult.

Hollie Otley, Events Manager for the Grand Pier, said: “Our Halloween Unfairground events provide plenty of topical entertainment for older guests, so it’s only right that we provide something to enable younger guests to get into the right spirit at this time of year.

“We hosted some science and slime workshops during the summer holidays, which proved popular. They are staged by a company which won backing on TV’s Dragon’s Den, and we’re delighted to welcome them back for some spooky science.

“The workshops are taking place in the Regency Suite on the Grand Pier, so even if the weather is not very nice, it will provide something to occupy youngsters on the first day of their half-term school holidays.”

As part of the build up to Halloween, the Grand Pier is also running a pumpkin hunt throughout this month.

Children are invited to find eight playful pumpkin characters hidden around the Pier, each of which features a letter. When all the letters have been found, they can be rearranged to form a topical word.

Children who complete the trail and work out the word can claim a Halloween treat from the Pier’s main gift shop.

Hollie added: “The pumpkin characters will be on large stickers on windows and walls on the Pier.

“This is just another way in which families can get into the Halloween spirit throughout the month, in the run up to October 31, and helps build up some excitement for Halloween itself.” 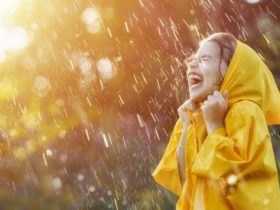 Rainy day attractions to enjoy in Monmouthshire this half term 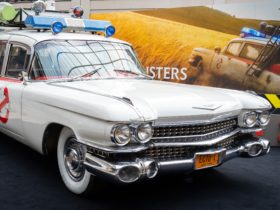 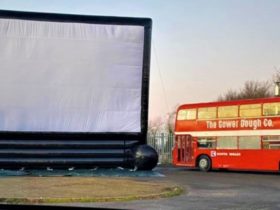 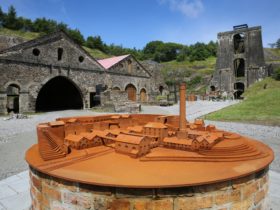