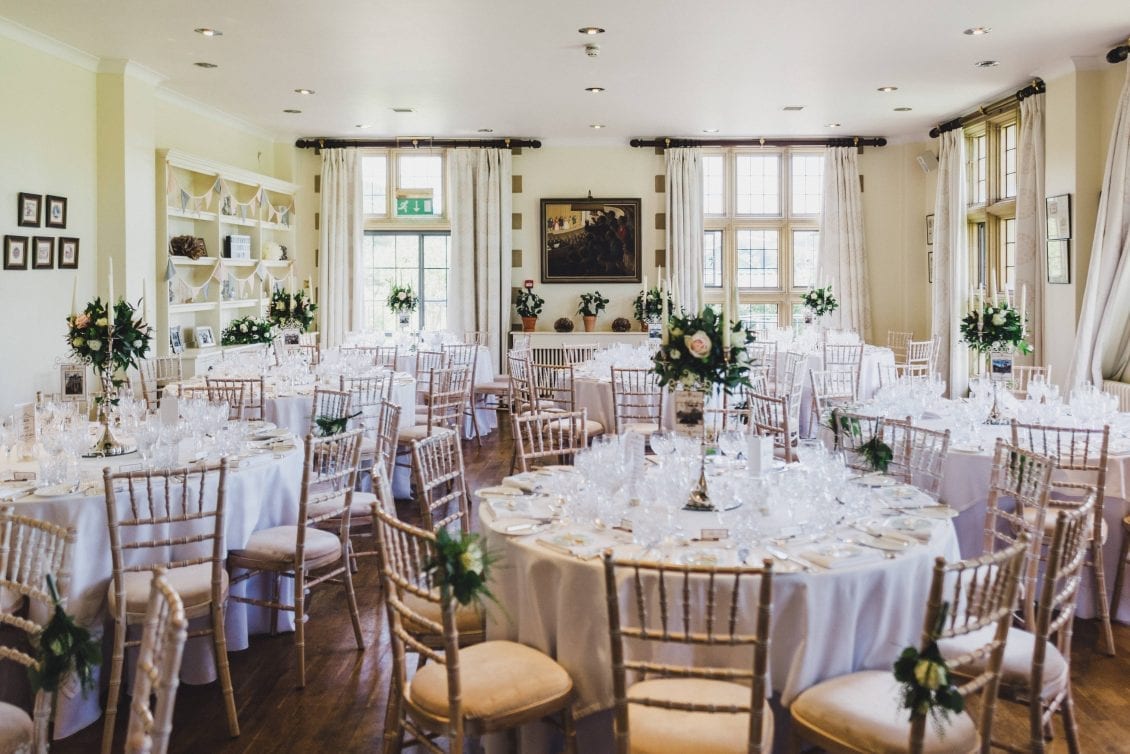 Family run SME housebuilding company, Llanmoor Homes, is celebrating what has been another successful year.

As one of Wales’ only remaining privately-owned housebuilders, Llanmoor have built an excess of 5000 homes since the company was established in 1966.

In 2019 alone, the company and its management have received multiple ‘Pride in the Job’ awards from the National House Building Council (NHBC).

Known as the “Oscars of the housebuilding industry”, the Pride in the Job Quality awards recognise the best-run building sites in the country and are the highest accolade a site manager can achieve.

Dale Dickenson, Site Manager at Llanmoor Homes’ Eglwys Nunydd, Margam development, was awarded the NHBC Pride in the Job ‘Best Site Manager in Wales’ for the 5th year in succession.

Both Dave Hodges and Dale Dickenson now go forward to the prestigious National Grand Finals of the LABC Building Quality and NHBC Pride in the Job Supreme awards in London on 24 January 2020.

Further award success has been achieved by Tracey Grey, Interior Designer for Llanmoor Homes, who was recently awarded ‘Best Show Home of the Year’ in the Wales Online Property Awards for her amazing ‘Frampton’ show home design at Cae Sant Barrwg, Bedwas.

Tim Grey, Sales Director at Llanmoor Homes said: “With some stories in the press about poor standards of construction in some sectors of the industry, we pride ourselves on our differences. We are regularly praised by visitors to our show homes, commenting on the high standard of finish and quality compared to other new home developments that they have visited.”

Tim added: “Over many years Llanmoor have actively engaged with the communities within which we build, be it through direct support for the local schools, sponsorship of local sports teams, to holding site visits with the local school children to encourage pupils to consider a career in housebuilding. Our Sustainable Travel Plan is our latest initiative to positively impact the local community we develop in.”

He continued: “Here at Llanmoor we are thrilled with the recognition we are receiving through our recent awards success. As a company, we continually strive to achieve the very highest standards through a great deal of hard work, care and commitment not only from the Directors but the many staff who have worked for the company for years.” 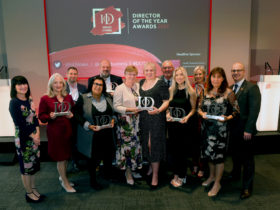 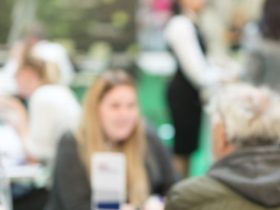 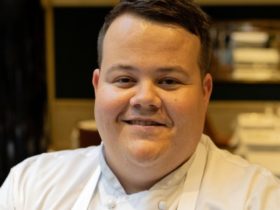 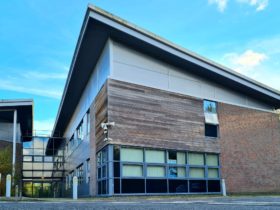