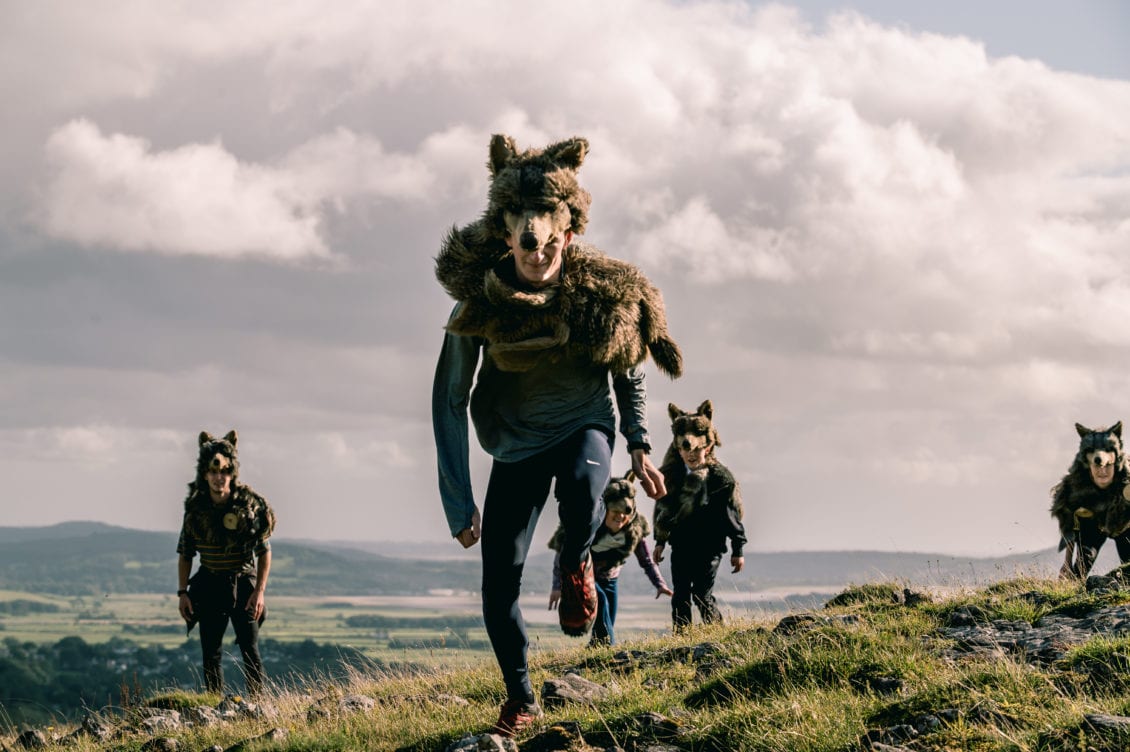 Run with wolves, gaze at clouds and experience art in nature at Wye Valley River Festival 2020

Acclaimed magician Tom Brace heads to Wales, this February half term, for one performance only at Barry’s Memo Arts Centre as part of his new show Tom Brace: Embrace The Impossible!’s UK tour.

Tom Brace will bring his unique blend of comedy and magic to the venue on Friday 25th February at 7pm.

Tom Brace loved his childhood. Roald Dahl, Cluedo and one film in particular from 1985… Join him for a hilarious evening of 1.21 gigawatts of magic as he showcases his unique, incredible and totally pointless abilities in a new show inspired by his past! Featuring Tom’s unique blend of comedy and magic, the show promises to have a little something for everybody.

Tom said of the upcoming performance, “Thrilled to be returning to Barry with my brand new magic show. The Memo was one of the very last venues we played before the pandemic and so it feels fitting to be heading back this week”

Tom Brace originally trained as an actor before turning his hand to magic. Unlike most magicians, his love of magic started at aged 24 when he was working at the Edinburgh Fringe Festival, when a street magician approached him and showed him some card tricks and then he has subsequently fallen down a magical black hole.

Tom has now performed his magic shows across the world from the Middle East to Edinburgh, having now had three successful runs at the Edinburgh Fringe Festival.

Over the pandemic Tom began doing Zoom magic shows and has performed his acclaimed digital show for the likes of LBC’s James O’Brien and star of Netflix’s Sex Education, Alistair Petrie with James O’Brien stating his show left him “Charmed, amazed and delighted in equal measure!”