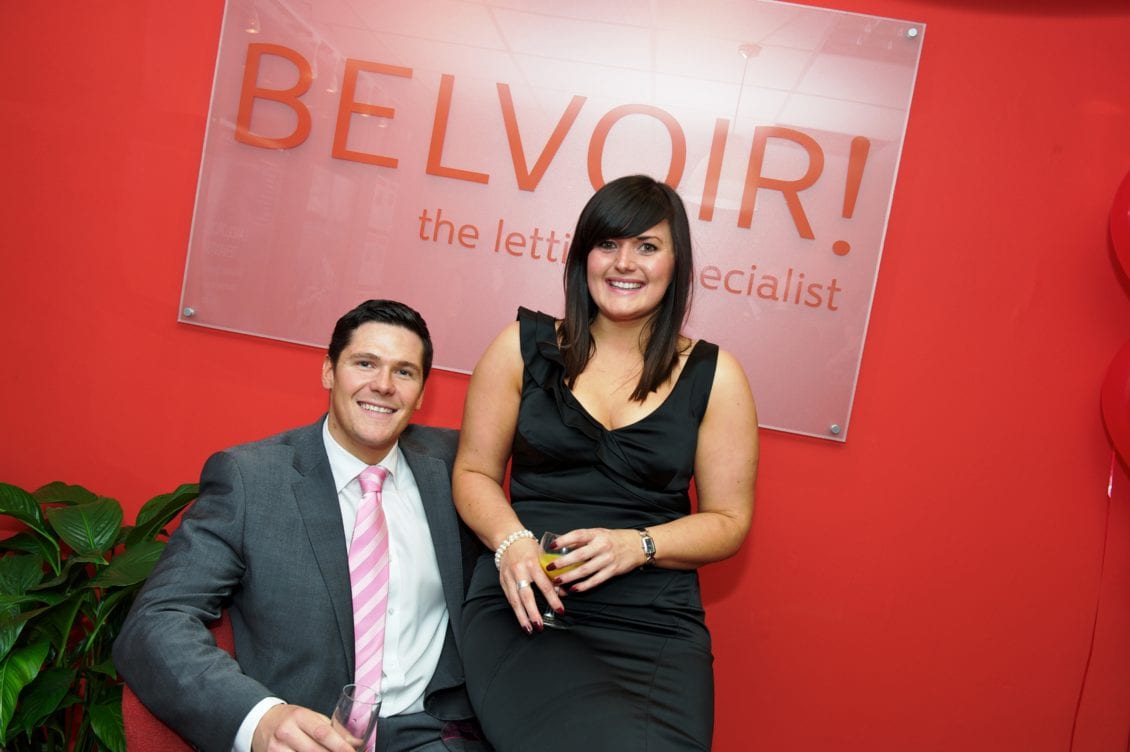 10 years in business for Swansea estate agency started by couple

South Wales Police is continuing to appeal for help to trace Michael Chalk, aged 51 who has been missing since March 10.

Michael was last seen following a road traffic collision at about 8pm where the car he was a passenger in collided with a wall in the Parkmill area of Swansea, on the junction between the A4118 and North Hills Lane that leads to the Three Cliffs Bay Holiday Park.

The collision was minor and he is not believed to have been injured but was last seen walking along the A4118 in the direction of Oxwich.  He was wearing a grey hooded top at the time.