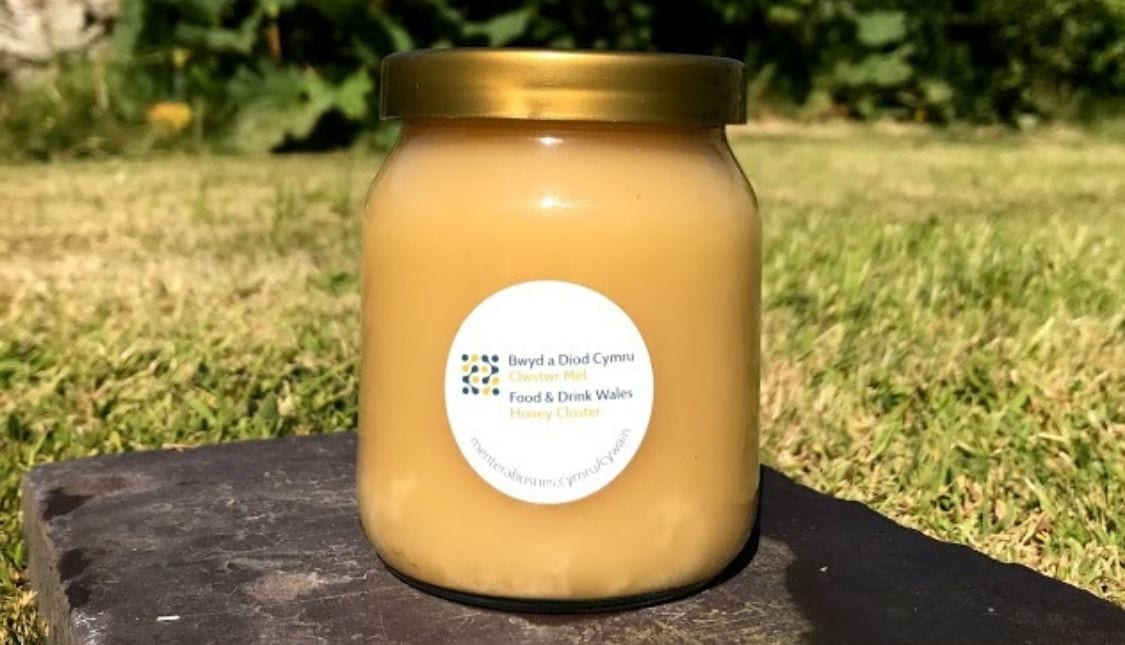 A project committed to enhancing Denbighshire’s biodiversity is breathing new life into a decling flower.

Now as part of the Council’s ongoing commitment to enhancing biodiversity across the county, there are nearly 60 sites included into its Wildflower Project. This equates to 30 football pitches worth of Denbighshire grassland managed as native wildflower meadows.

This week the officers leading the project have recorded a nationally declining species on the Prestatyn Beach Road West site.

The plant is called Hound’s Tongue (Cynoglossum officinale) and was previously only recorded in Denbighshire 18 times within the last 116 years.

Also on a site near Stryd y Brython site, officers have found a common spotted orchid which has been added to the growing list of wildflowers supported by the project.

“All of the sites are managed in line with Plantlife’s Managing Grassland Road Verges guidelines which sees the grass cutting at these sites prohibited between March and August each year, giving wildflowers enough time to grow, flower, and set seed.

“We used a cut and collect regime to reduce soil fertility and provide the wildflowers with the best conditions possible. It is great to see the wildflower project really helping biodiversity bloom in Denbighshire, especially with the news of the rare species found in Prestatyn.”