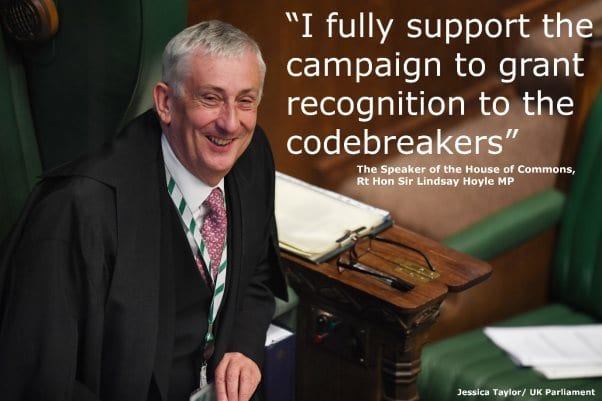 June promises to be an exciting month for flat racing and of course Royal Ascot, which takes place from 15-19 June, will steal the headlines. To make the prestigious meeting even better, organisers are hoping to welcome 10,000 racegoers back to the historic course!

As we have seen from pilot events over the last couple weeks, the return of spectators can make such a difference and there’s no doubt that the horses and jockeys alike will revel in the Ascot roar across the course of the five-day meeting.

So, as we count down the days to the latest renewal of Royal Ascot, let’s examine the horse racing betting odds from Smarkets and scope out the early favourites for the Queen Anne Stakes — which is day one’s feature race. Read on to find out more!

It seems like the John Gosden-trained Palace Pier is only getting shorter by the day. Now at odds of 4/7, it will take some going to stop the four-year-old from landing victory in the Group 1 race. Palace Pier, who is no stranger to Ascot having won the St James’s Palace Stakes last year before finishing a disappointing third in the Queen Elizabeth II Stakes in October, has started this season in fine form — winning a Group 2 at Sandown and a Group 1 at Newbury. It’s all systems go for the Queen Anne Stakes and with Ascot royalty Frankie Dettori in the saddle, there’s no doubt he’ll be heavily backed.

As Palace Pier’s odds shorten, his competitors are cutting further adrift. It’s Jessica Harrington’s Alpine Starwho is next in line. However, at 7/1, it’s fair to say her chances of getting the better of Palace Pier are slim. Alpine Star won the Group 1 Coronation Stakes at Ascot last year, but went the remainder of the season without a victory, finishing a narrow second in all three of her other outings — including in the Prix du Haras de Fresnay-le-Buffard Jacques le Marois, where she was just a short-neck off the pace of Palace Pier.

Despite being the joint-second favourite alongside Alpine Star, Order Of Australia has been somewhat of a mixed bag thus far in his career and it’s hard to know what to expect from the Aidan O’Brien-trained horse. It wasn’t until his fifth outing that he finally landed a victory — winning at Dundalk and following that up with another victory at the Curragh. However, he finished last of nine back at the Curragh, and after looking back on track with a win from 40/1 in Keeneland, he was disappointing again at Sha Tin in December — finishing sixth in the Group 1 Hong Kong Mile.

Love, another entry from O’Brien’s renowned stables, makes for an interesting bet at 9/1. After a topsy-turvy debut season, the four-year-old had an outstanding second season last year, winning the 1000 Guineas, the Oaks and the Yorkshire Oaks. Love could head back to Epsom for the Coronation Cup, where she is an 8/1 shot, before going to Ascot, so it’ll be interesting to see how she fares there, and should she do well, we’re sure the bookies will witness a flurry of bets in her favour.