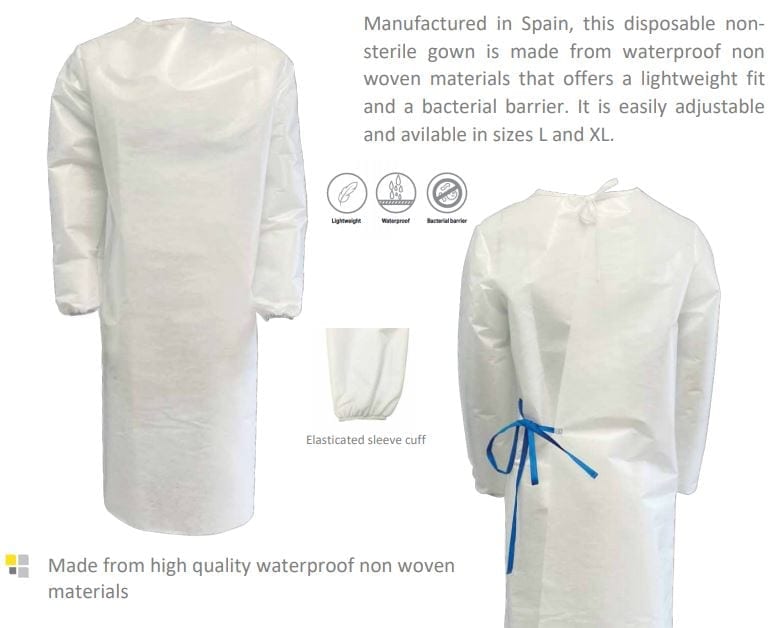 Specially trained dogs with a nose for trouble will be demonstrating how they are helping to stub out the illegal trade in tobacco in Swansea.

The search dogs will be put through their paces at a roadshow organised by Swansea Council’s Trading Standards team in the city centre on August 14.

Counterfeit tobacco is completely unregulated and often contains large amounts of contaminates over and above what is found in legal tobacco items, adding seriously to the health risks.

It can also be more easily accessible to children and can even fund serious organised crime.

Swansea’s Trading Standards have been actively tackling the problem.

Officers will be at the roadshow which will run between 10am and 3.30pm on Oxford Street near to the River Island store.

They will be joined be the search dogs from BWY Canine who will be demonstrating their skills.

Visitors will also be able to meet some of the puppies who are training to be sniffer dogs.

“The health implications of smoking are well known but smoking counterfeit tobacco is even more dangerous as there are large amounts of contaminates that are erven worse than in legal tobacco products. Often counterfeit cigarettes do not self extinguish so there is also an increased fire risk.

“Swansea Council’s Trading Standards have been working closely with Officers from HM Revenues and Customs for a number of years to combat this illicit trade.

“The roadshow is a chance to learn more about what they do while at the same time meeting the sniffer dogs and seeing them in action.

“Working together with our partner agencies, we are continuing the fight against illegal tobacco trading in Swansea and where we have evidence of wrong doing we will use our powers to prosecute offenders.

“When we do we are also keen to use our asset recovery powers and one such case resulted in the seller having to pay £127,000 from their proceeds of crime.”