Current World Champions and National Champions South Wales Fire and Rescue Service – Bridgend Extrication Team, made the trip to Capetown, South Africa, last week 22 – 26 October, to compete in the prestigious annual event, taking on 30 of the best teams from 17 countries across the globe.

This was the sixth time the team have taken the world title and follows months of intense training and preparation.  Their superb win comes just weeks after the team retained their National title as winners of the United Kingdom Rescue Organisation Challenge, a title they have won five times, this year battled out on home soil at Cardiff Bay. They have now created history with the team winning back to back championships of Wales, UK and World Competitions in 3 consecutive years.

“It is an absolute honour to compete alongside so many great teams from across the world, and we are thrilled to be able to bring the World title back home again to South Wales Fire and Rescue Service.

“As well as being a global contest the World Rescue Organisation Challenge is always a great learning opportunity for us and a chance for firefighting colleagues across the world to share their rescue techniques and skills. I am so proud to be part of a very special group of people who yet again have managed to achieve a fantastic win”

South Wales Fire and Rescue Service Chief Fire Officer Huw Jakeway QFSM, said: “2018 has been another fantastic year for SWFRS- Bridgend Extrication Team and I want to congratulate them on yet another tremendous achievement.

“Their skill and professionalism is truly world class and they make all at South Wales Fire and Rescue Service extremely proud.”

Team Manager Shaun Moody stated “This is a fantastic achievement with the team again proving they are the very best Rescue Team in the world, their work, dedication and professionalism has created history with them achieving the ‘Triple-Triple’ in the extreme heat of Cape Town. Particularly recognition must go to Huw Hughes and Matthew Greenman who only stepped into the team 2 weeks prior to travelling to Cape Town as two original team members were unable to travel”

The team will now take a well-earned rest and start training early next year in readiness for the UK and World Challenges of 2019. 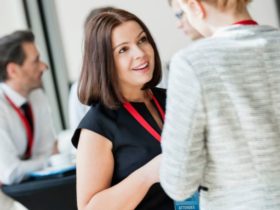 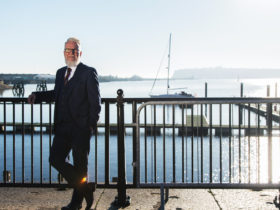