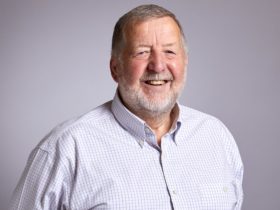 Overshadowed by other events going on in Parliament, this was never doing to be a dramatic budget announcement, however I thought Philip Hammond may have used the opportunity to offer some positive news for pension saving in the UK.

Unfortunately, pensions were neglected to be mentioned at all, which was a shame as there are promises that have been made in previous announcements that have yet to come to fruition. This would have been the ideal time to confirm when the age limit for auto-enrolment will be dropped to 18 and perhaps extended further to include those on lower wages. Currently this group misses out on the employer pension contribution offered by auto-enrolment and many don’t save into a pension at all. This really is a ticking time bomb that the government needs to start defusing now.

While I also believe the minimum contributions that workers and their employers pay into their pension schemes needs increasing further after next month’s hike, I sadly predict that it will be a long time coming before these are increased again.