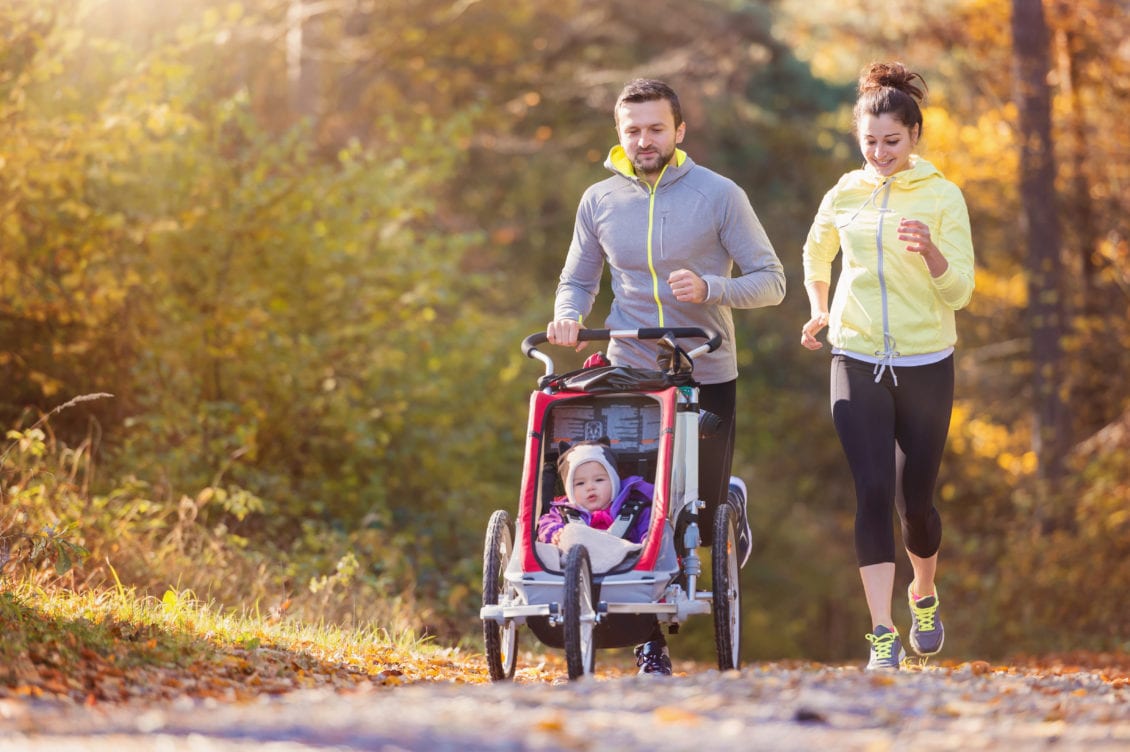 Due to phenomenal demand, Stereophonics have added a second show at Cardiff’s Principality Stadium and will now perform on Friday 17 December as well as on Saturday 18 December – tickets for these two special shows “We’ll Keep A Welcome” are now on sale.

Their 2021 show will be a special end-of-year celebration not to be missed and marks a return to a venue, which Stereophonics have previously headlined in 2001 and 2003.

The multi-platinum four piece will be joined by very special guest Sir Tom Jones.  It will be the first time that Sir Tom has performed at the Principality Stadium and the first time that he has performed in Cardiff in over 10 years, making it an extra special occasion and allowing fans a memorable night watching three generations of Welsh music royalty appear on the same line-up.

Over the past two decades Stereophonics have played at some of the biggest venues to fans all across the globe, achieving seven No.1 albums, ten Top 10 albums, 23 Platinum sales awards, 5 BRIT nominations and 1 BRIT Award win. Headlining arenas and festivals to legions of dedicated fans, and with 8.5 million albums sold in the UK alone, Stereophonics stand as undeniable giants of the current music scene.

Commenting on the show Kelly Jones said: “The Principality Stadium is the place I saw my first gig with all my older brothers watching the Rolling Stones in 1989 at the old Arms Park. I was about 14. Then we headlined it in 2001 and 2003. After almost two years of being locked down and families all having their own stories of stress and pressure and loss I wanted to give something to the Welsh people to feel good about. Something we can celebrate – music and singing along. So, I asked some good friends. Tom a man who has shared a stage with literally everyone in show business, I’ve had some of the best nights of my life with him and I’m sure this will be another! And I have always loved Catfish And The Bottlemen – Van has always been a big fan of us since he was a kid. There’s a welcome in the stadium for everyone, come raise a glass and make some memories.”

This week has also seen Stereophonics return with new music ‘Hanging On Your Hinges’. The song is the first to be unveiled from forthcoming album ‘Oochya!’, released on 4th March 2022 via Stylus Records through Ignition Records Ltd.

As the band celebrate their 25th year, ‘Hanging On Your Hinges’ is a gloriously unshackled palette cleanser for fans ahead of the multifaceted, ‘Oochya!’. With distorted question-and-answer vocals and scuzzed-up guitars, it’s a song that harks back to some of the band’s loudest moments, drawing on Kelly Jones’ love of garage rock. After 18 months of lockdown, ‘Hanging On Your Hinges’ is an optimistic yet defiant howl as the band get back to doing what they do best.

Welsh musical icon Sir Tom Jones, who is celebrating the recent release of his Number One album Surrounded By Time, will be taking to the Principality Stadium stage to mark his long-awaited return to his home country of South Wales.  Says Sir Tom:  I’ve been good friends with Stereophonics for over twenty years, and was delighted to be asked by Kelly to join them for these very special shows in a very special place.  I can’t wait to be there to share a great night with you all!  Sir Tom, who was knighted by Queen Elizabeth II in 2005 for his services to music has sold over 100 million records worldwide, with 36 Top 40 hits in the UK and 19 in America including fan favourites ‘It’s Not Unusual’ and ‘What’s New Pussycat?’

Four-piece Catfish And the Bottlemen, one of the UK’s biggest alternative rock bands, have re-ignited the post-pandemic live music scene with their summer 2021 headline appearances at Reading, Leeds and Neighbourhood festivals, as well as performing their biggest ever Welsh show at Singleton Park in Swansea earlier this month.

The band’s first album, ‘The Balcony’, achieved platinum status in the UK and included their platinum certified singles ‘Kathleen’ and ‘Cocoon’. This was soon followed by their second release, ‘The Ride’, which spawned live favourites ‘7’ and ‘Soundcheck’. And their highly acclaimed third album, ‘The Balance’, with another 4 singles including ‘Longshot’, another live favourite. This has cemented the band as one of the best live bands to come from UK this century. No other UK alternative rock band to emerge this decade has achieved such international acclaim and success.