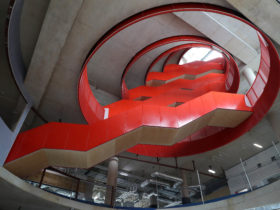 They say that education is the greatest power one can possess when it comes to changing the world, and now we have every encyclopedia known to man in our very hands. With each day that passes, tech continues to expand and play an ever-growing ever-bigger role in our day-to-day lives. However, it is not just people adapting to a change in technology; industries must adapt too. From the scan as you shop at your local Tesco, where technology is helping to budget and keep an eye on grocery spending, to the casino industry. Nowadays, comparison sites such as oddschecker offer distinct types of casino bonuses from different partners thanks to the thorough analysis of online offers available. In addition to these examples, here we look at some of the ways that tech innovation is changing our lives and changing Cardiff too.

Technology is changing every single second.

I am not talking about robots and flying cars but the trivial things. The items we don’t even think about yet continue to use 365 days a year. Things like our treasured mobile phones, our laptops, cars, social media profiles, credit cards, and gaming consoles. One quick example of how far technology has come is that of facial recognition technology. Who would have thought twenty, or even ten, years ago that you could take one quick glance at your mobile phone, and it would instantly recognise your face and flash open before your very eyes?

Another example can be found in the rise of virtual reality. How you can put on a headset and be anywhere in the world. You can be on a rollercoaster, in the boxing ring, or at the very peak of Mount Everest. And these are not the playthings of the rich and famous. They’re affordable devices which can be found in very many homes. It’s certainly quite something. But while many find the prospect of technologies rapid advance too similar to dystopian science fiction, there are huge benefits to tech innovation too – in ways that many of us may not have even noticed.

In such a short space of time cash has gone from king to an increasing rarity in our pockets. Due to the way that tech has completely redesigned the financial sector, fewer and fewer people carry notes and pounds with them on a day-to-day basis and instead, opt for the simpler debit card and credit card when popping to the shops. And it doesn’t end there. There are also mobile payments through apps such as Revolut and Monzo. And let’s not even get started on Cryptocurrency.

People used to meet in bars or over coffee, but gone are the days. Now most romances blossom from a bing on your smartphone. It all began back in the mid-90s with Match.com and later PlentyOfFish but they too have seemingly fizzled out in the constantly evolving world of online dating. They’ve been replaced by Tinder, Bumble, Hinge, and so many more. Using apps such as these, folks are able to find out their match’s favourite foods, drinks, films, and hobbies, long before a first date. Sometimes even before sending a message. 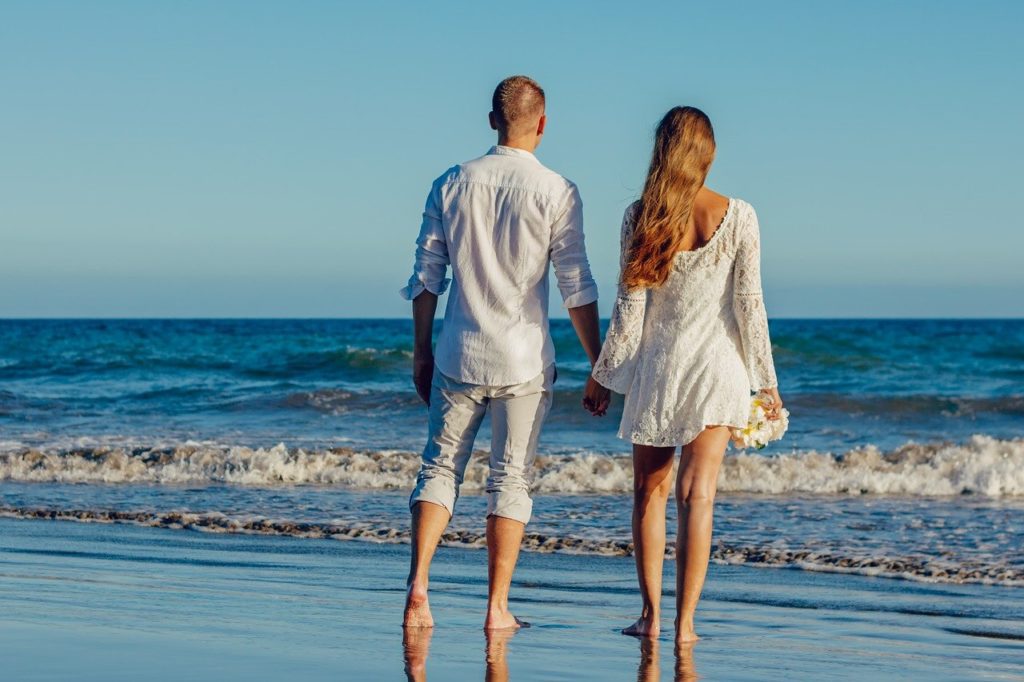 Holidays in the sun

It wasn’t too long ago when all of our holidays were dictated by the local travel agent. They sorted out the flights, the hotels, and any other possible deals for us jetsetters and globetrotters. Now, that’s all changed with pages like TravelSupermarket showing you exactly where to get the best bang for your buck. There’s no need to venture down to the town center, all you need do is grab the laptop in order to find the holiday of your dreams.

If there’s one thing that many of us learnt from the covid-19 pandemic that dominated our headlines and lives for the best part of two full years, it’s that most of us can work from home. Through the use of Slack, video calls, and the internet’s invisible cloud, those of us who previously spent our days hunched over desks on spinny chairs in office spaces, can now do so from home. Working from home has never been easier.

Connecting with friends and family

The world has never been a smaller place than it is today. No matter where you are in the world these days, so long as you’ve got a WiFi connection and a mobile phone you can be right beside your loved ones with the click of a button through services like Skype, Zoom, WhatsApp, and FaceTime. There’s no such thing as letters home anymore, anxiously awaiting a response for days on end. Nor is there such a thing as expensive long-distance calls as pretty much all modern mobile phones are equipped with high tech data and the bulk of the apps are entirely free. Everything you need is right there in the palm of your hand.

And these are just the basics.

But what does tech innovation mean for Wales?

Well, it means that the future looks incredibly bright. As the fourth industrial age gets closer and closer, Cymru has a huge opportunity to prosper through innovation. Why? Because according to a report from law firm Nockolds, tech in Wales is the fastest growing in the UK outside of London with both Cardiff and Swansea playing an enormous role in spearheading this upcoming technological powerhouse. In the past twelve years alone there has been a massive 83% rise in Welsh tech employment. There’s also been a huge shift to Welsh tech due to a government scheme which helped displaced workers and those at risk of redundancy by teaching them about tech to help connect them with tech companies hiring. And as if that wasn’t enough good news, it’s expected that there will be huge investment on the tech sector in the South Wales region. One example of this comes from a space tech startup in Cardiff that received £7.7 million in funding just a few months ago.

If all goes well, more investments in the Welsh tech industry will not only mean an abundance of new jobs opening, but it will also cement Wales’ status and legacy as a global digital hub.