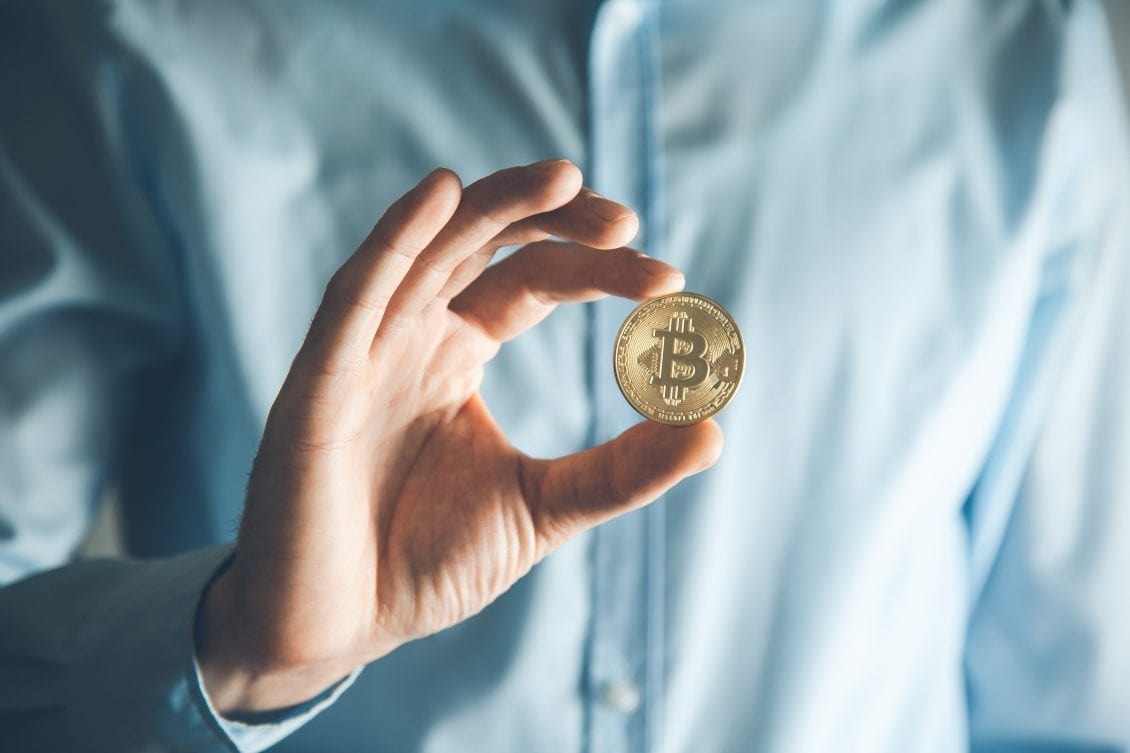 In the last few months, cryptocurrencies have become more and more popular among people. It is not only the investors who buy them but also the people who have no idea about investing. After the start of the Coronavirus pandemic in March 2020, all the markets in the world had a massive drop and the cryptocurrency market was the one that recovered the best from this drop. In the last few months, starting from the start of 2021, cryptocurrency owners made big amounts of gains. In addition to their investment capacity, cryptocurrencies also have the potential to replace fiat money in the future.

Cryptocurrencies use a more developed and recent technology when it is compared to the technology used by traditional banks and it is called blockchain system. In blockchain technology, all the transactions are recorded onto a public ledger. However, in this ledger, the sender and receiver are anonymous which means that it is impossible to track the transactions.

Also, the ledger is protected with a high-security encryption system which prevents the system from getting hacked. In addition to this, thanks to the blockchain system, the transactions take place way faster when compared to traditional banks and because the transaction doesn’t involve any third-party agents, there are no extra transaction fees to pay which makes the blockchain more attractive for online payments.

Lastly, nearly all of the cryptocurrencies are decentralized, which means that no company, institution or government holds the power of cryptocurrencies. This is an advantage, but in some cases like getting hacked, it turns into a disadvantage because after a transaction is made, it is not possible to reverse it.

Is it a Reliable Investment Tool?

After cryptocurrencies became really popular, new discussions started to pop up. Most crypto investors see them as great investment tools since their technology is constantly growing. For example, because of the sustainability issues that Bitcoin has, there were some concerns about its future. However, in the newer generations of the blockchain system, sustainability is not a problem. In the 3rd generation of blockchain, like Cardano or PolkaDot, the mining system is no longer available. They use another method called staking which doesn’t require as much electricity as Bitcoin. Also, since cryptocurrencies are highly connected with technology, they are able to overcome the problems they face. For example, Cardano doesn’t have a whitepaper because they don’t want to limit their abilities and be more flexible to fix possible problems in the future.

Can it Be the Future Money?

In order to be a good medium of exchange, a good or service must be obtained for the money you give. However, today we rarely see some companies or organizations accepting cryptocurrencies as payment methods. Maybe in the future, the number of companies that accept cryptocurrencies will increase but it needs a change in infrastructures and the trust for cryptocurrencies and their legitimacy should improve.

Second, in order to be fiat money, cryptocurrencies must have a stable store of value. However, the crypto market is highly volatile and their values can change dramatically as we witnessed last month. Lastly, when we look at the most powerful cryptocurrency, Bitcoin, we see that its price is around $40 000. Imagine you want to buy an ice cream which is $2 and it will be equal to 0,00005 Bitcoins. At this point, the price of the goods will cause confusion and it won’t be practical to use Bitcoins as a payment method.

After cryptocurrencies became popular, the governments started to see them as a threat, especially the US government since the US Dollar is losing power against Bitcoin. Because they are used in money laundering or illegal activities like the drug trade, governments don’t like cryptocurrencies. Moreover, as most of the cryptocurrencies are decentralized, the money can’t be tracked and it is hard for taxation.

As a result, we can’t deny that cryptocurrencies have become a part of our lives and it looks like we are going to talk more about them in the future. They are both useful investment tools with highly profitable returns and candidates for the future form of money.

Bitcoin is the first and the one with the biggest volume but there are lots of them which can be the future form of money. This transformation is a long process and in order to benefit most from it, watching the decisions of big institutions like governments and corporates will be the key for the ones who would like to take advantage of the cryptocurrencies and for those who want to invest in cryptocurrencies, it is better to make the decisions by themselves by calculating their own risk since it is a highly volatile market and can cause both profits and losses. 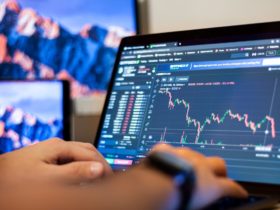