People who live and work in one of West Wales’ most famous and historic communities are the stars of a new series on ITV Cymru Wales.

The six-part series goes on air at 8.30pm on Thursday 1st November and will then be available at itv.com/walesprogrammes.

Episode one introduces a wide range of characters from across the city with fewer than two thousand residents.

Fisherman Jono Voyce is featured fishing for crabs and lobster off Ramsey Island.

He tells the programme: “This is Pembrokeshire at its best.

Chef Steve Lawton uses some of the local catch to make a new Seafood Oggie.  The original meat versions of the pasty are said to have been fed to workers building the city’s cathedral in the twelfth century.

Steve is seen handing out samples of the new Oggie to passing visitors to test their reaction.

Caravan park boss Sian Richardson gets an electric bike to make her way around her busy campsite while husband Alan ensures that their five hundred guests don’t run out of water.  Meanwhile, daughter Jemeima introduces new boyfriend Ben to working on the site.

The series has been made for ITV Cymru Wales by Boom Cymru and Oxford Scientific Films. 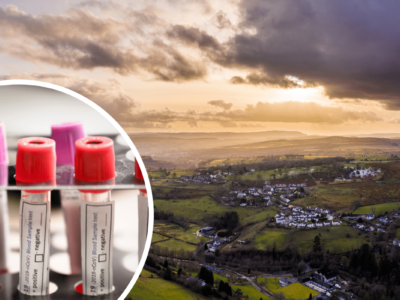 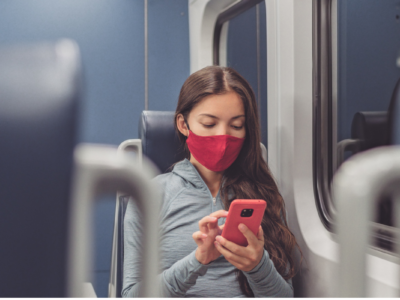 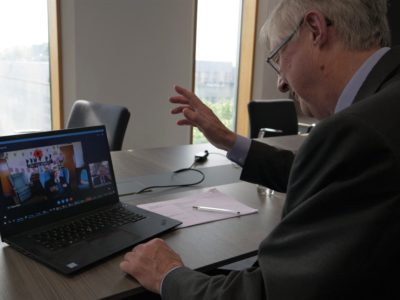