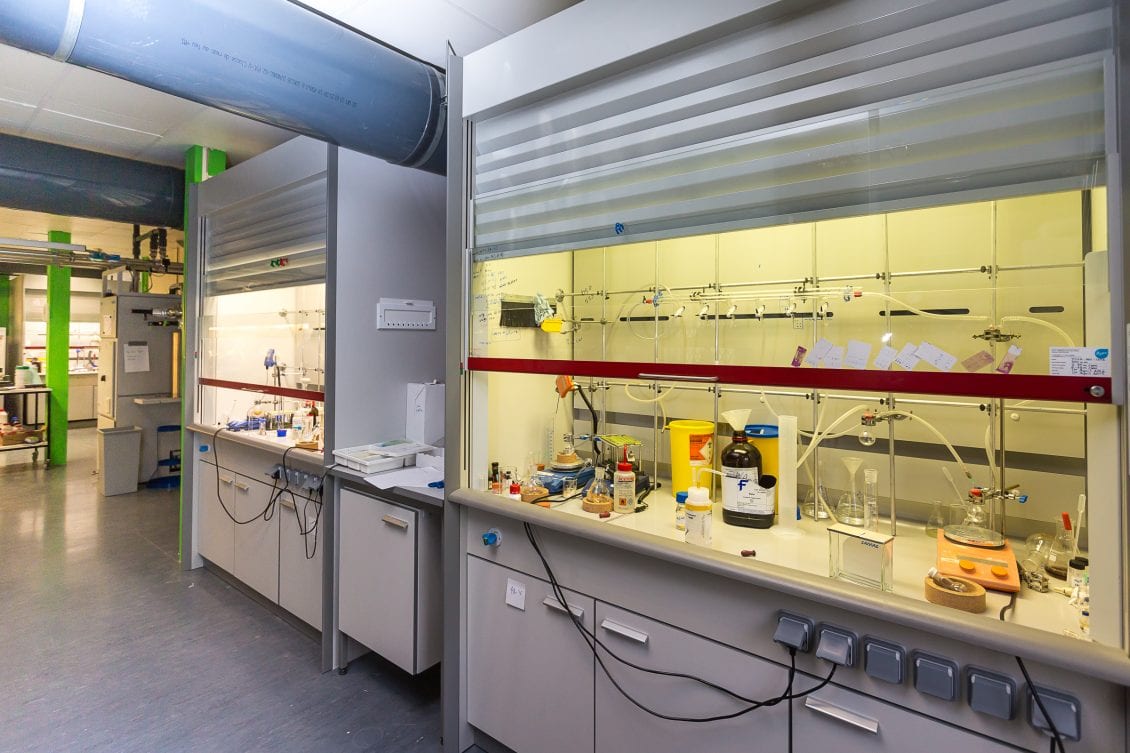 Once a regular scene in Cardiff, computer fairs were all the rage back in the 90s and early 00s. However, over the years as technology has enabled accessing hardware and gadgets even easier and cheaper over the internet, these computer fairs had made themselves redundant in effect.

At a time when friendships are made and broken over the internet, it’s great to see a return of such events, even if they still remain a rare sight. It brings people together, whether you are a hardcore computer or tech fan, or just a bargain hunter.

The Cardiff Computer Fair promises discount tech including computer hardware such as 4K Ultra HD Televisions, Laptops, Apple MacBook Pros and iPads will be on sale.

If you’re attended one of these events before, you should note the new venue. Usually held at Cardiff City Stadium, this weekend’s event will be held at the Village Hotel Cardiff.

Shoppers are being advised to arrive early to grab the best deals.

These are some of the highlights from past events organised by Premier Computer Fairs:

Savvy shoppers and tech enthusiasts can expect to find a full range of computers, laptops, gadgets and many other electronics at “internet-beating prices”, according their Facebook page – Cardiff Computer Fair.

For those that take their gaming seriously, there will also be plenty of graphic cards including, “Nvidia Geforce 2080, 1060, 1070, AORUS GeForce® GTX 1080 Ti Waterforce Xtreme, AMD Graphics from RX 550 to RX580, latest AMD Ryzen CPU’s, INTEL CPU i7 Coffee Lakes, and Kabylakes!”

Although I can’t begin to imagine what that is without Googling it, the event promises plenty of electronics including televisions, iPads and PCs – which luckily, I do understand. So, where as these events used to be attended by tech-savvy individuals, some may even call them “geeks” (but it’s OK, I put myself in that category too), it’s much more than that. Everyone is welcome at these events.

Technology has come a long way over the years, especially in terms of price, I still remember by first modem costing almost £1,000… I’m sure I still have the receipt somewhere! These events give consumers the chance of picking up a real bargain.

Doors open this Saturday 24th November, 10am-3pm and the venue has plenty of FREE car parking!