Corn snake discovered by a dog walker in Bryncae

RSPCA Cymru has launched an appeal to the people of Prestatyn for information after concerns of multiple gull shootings in the same area.

Three gulls have been found shot dead in the area of Marion Road, with the incidents spread out across late April and early May.

An RSPCA officer responded to the most recent incident on 3 May – with an examination of the gull’s dead body sadly confirming pellet gun injuries to the neck. The bird had fallen dead into a member of the public’s garden.

Further enquiries have revealed a further two similar incidents in the local area in recent weeks. This has prompted an RSPCA plea to the local public for information, and a reminder as to the seriousness of these acts.

RSPCA inspector Andrew Broadbent said: “It is so disturbing that someone would set out to deliberately persecute gulls in this way – but it appears that is exactly what has happened in Prestatyn on three separate occasions.

“Gulls are protected by law under the Wildlife and Countryside Act 1981 and using weapons to kill them like this may constitute an offence, and is something the RSPCA will take very seriously indeed.

“With communities rallying around one another amid the coronavirus outbreak, it is staggering that someone seems to be using this time to take pot shots at wildlife like this.

“If anyone has any information about who may have shot these gulls, we urge them to contact our appeal line on 0300 123 8018 as soon as possible.

“Gulls make most noise between May and July when they are breeding – but anyone concerned about these birds in their area should consult the RSPCA’s advice on living with gulls, and welfare-friendly deterrence.” 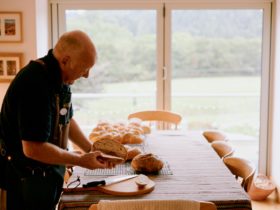 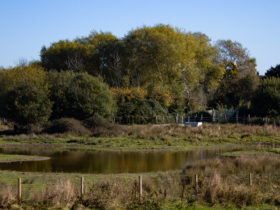 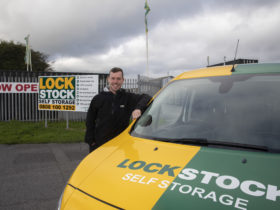 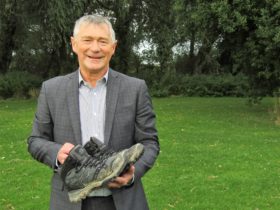