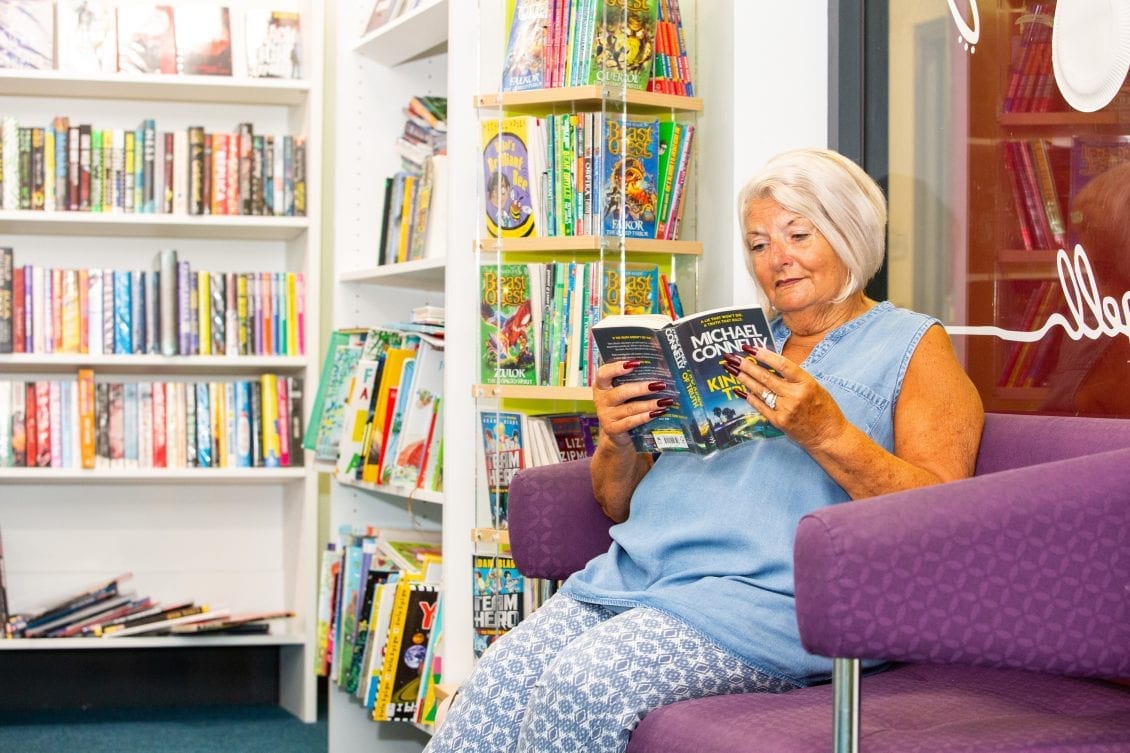 Employee-owned leisure centres and libraries welcome over 1.5 million visits in one year

The Council has announced details of important pedestrian safety improvements to be delivered in Tonyrefail this summer, alongside the significant 21stCentury Schools investment in the area.

The works will take place on a number of streets in Tonyrefail, and will be delivered in time for the new school term starting in September 2018. Some advanced works have already started in the village.

Tonyrefail is benefitting from a huge £44m school and leisure investment, funded through #RCTinvest and the Welsh Government’s 21st Century Schools and Education programme. It will see Tonyrefail Comprehensive and Tonyrefail Primary become a 3-19 school on the current secondary school site, where new primary and secondary buildings are being constructed and the existing Grade-II Listed Victorian building is being extensively refurbished and remodelled.

Meanwhile, YGG Tonyrefail will relocate to the current Tonyrefail Primary building, which is being refurbished, and Tonyrefail Leisure Centre has received new car parking, a 3G sports pitch and on-site classrooms.

To complement these works, the Council will carry out a Safe Routes in Communities scheme this summer – to be delivered by the Council through its Streetcare team thanks to a £212,000 Education investment.

The project will consist of two new zebra crossings – one near the Co-op store on Penrhiwfer Road and another on Tyn y Bryn Road, between the school and the playing fields. It will also include the provision of uncontrolled crossing points on a number of junctions, and new footway schemes along the access road to Tonyrefail Leisure Centre.

Meanwhile, the speed limit on the northern approach into Tonyrefail on Penrhiwfer Road, known as Barn Hill, will be altered to introduce a 40mph zone between the existing National Speed Limit and 30mph zones.

The new zebra crossings and speed limit change are subject to the completion of public consultation and formal public notice procedure, which is currently underway with residents directly affected by the proposals.

The works will be carried out maintaining two-way traffic flow where possible. However, temporary traffic signals will be required during some of the works – and the Council will ensure that disruption will be kept to a minimum.

“The Council will deliver Safe Routes schemes this summer in a number of communities benefitting from 21st Century Schools investment – having recently completed its first scheme in Porth. The Council will announce details of three more schemes taking place in Tonypandy, Cwmaman and Treorchy shortly.

“Some advanced works in Tonyrefail are underway, and the works to provide two new zebra crossings and associated improvements will follow shortly. The Safe Routes scheme will improve pedestrian safety in a number of streets in Tonyrefail, complementing the £44m education and leisure investment locally.

“The Council will work to complete this scheme with as minimal disruption as possible, though temporary traffic signals will be required at times. I’d like to thank local residents in advance for their cooperation throughout the scheme, and I’m looking forward to seeing progress made in the coming weeks.”