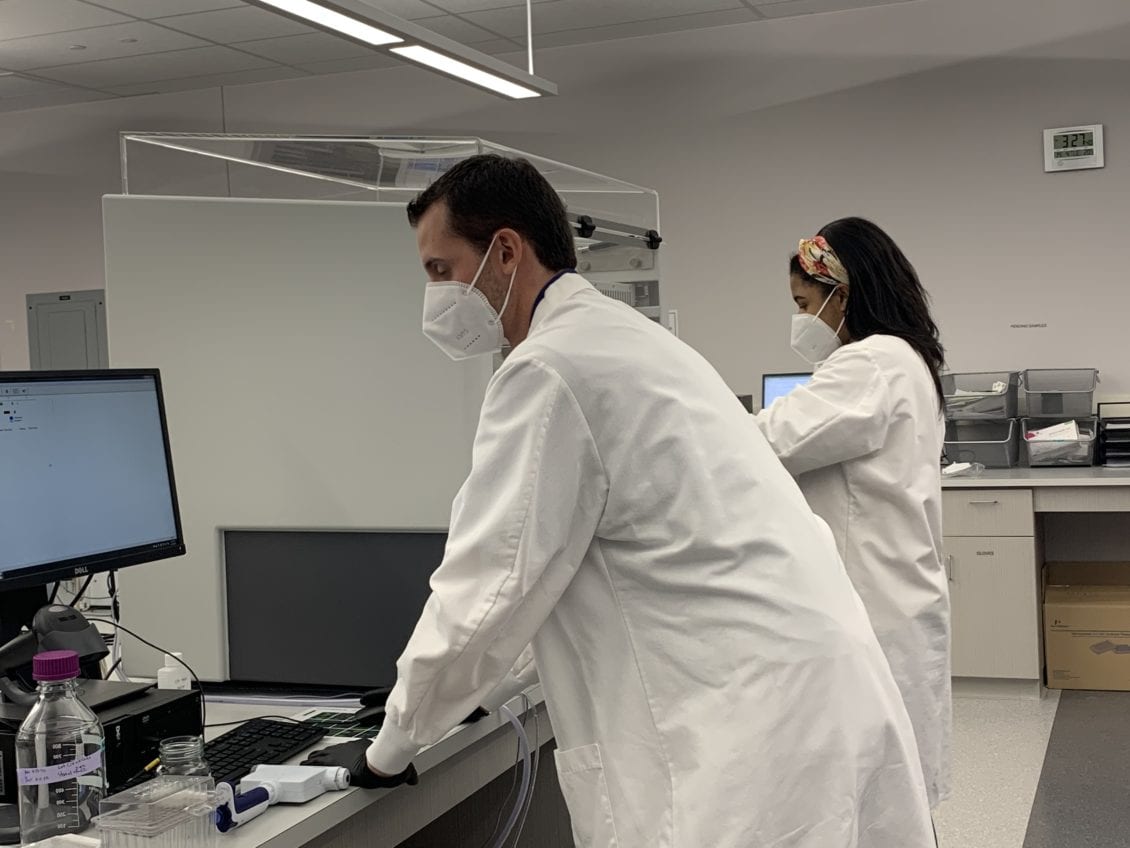 Business confidence in Wales fell seven points during June to 12 per cent, though their hiring plans held firm, according to the latest Business Barometer from Lloyds Bank Commercial Banking.

Companies in Wales report lower confidence in their business prospects, down five points to 23 per cent, and lower economic optimism, which fell eight points to one per cent. Together, this gives an overall confidence of 12 per cent.

However, businesses’ hiring intentions show a net balance of 27 per cent of businesses in the region expect to hire more staff during the next year, up two points on last month.

“Overall confidence among Welsh businesses has been in flux throughout the first half of the year, no doubt impacted by ongoing economic uncertainty. However, it’s important to note that firms’ recruitment plans are gathering pace following a sustained period of growth over the last three months.

“Those ambitious businesses require the right support to deliver sustainable economic growth, which is why we’ve pledged to provide £1.1 billion as part of our commitment to help Wales prosper.”

Across the region, a net balance of 20 per cent of businesses say they feel the UK’s exit from the European Union is having a negative impact on their expectations for business activity, down 10 points on a month ago.

Businesses in the West Midlands show most confidence at 25 per cent, ahead of those in London (18 per cent).

Those in the Yorkshire and Humber are the least confident, with an overall confidence of five per cent, down 18 points, and eight points below the national average.

Hann-Ju Ho, Senior Economist, Lloyds Bank Commercial Banking, said: “While overall business confidence is still below the long-term average, it is encouraging to see a rise for the third time in four months since the low in February.

“Firms are showing more optimism both in their trading prospects and the overall economy, with levels rising in the retail, construction and services sectors this month.  Ongoing global trade tensions, however, appear to have weighed on manufacturing confidence.” 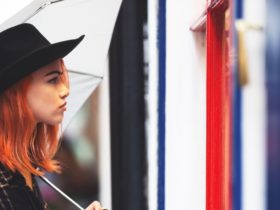 New study ranks the top countries with the savviest consumers 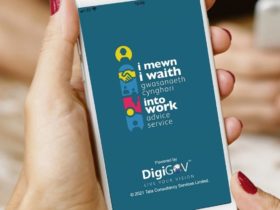 A new app to support jobseekers in Cardiff launched 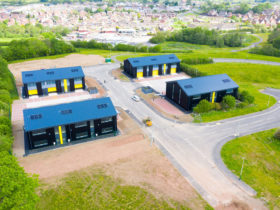