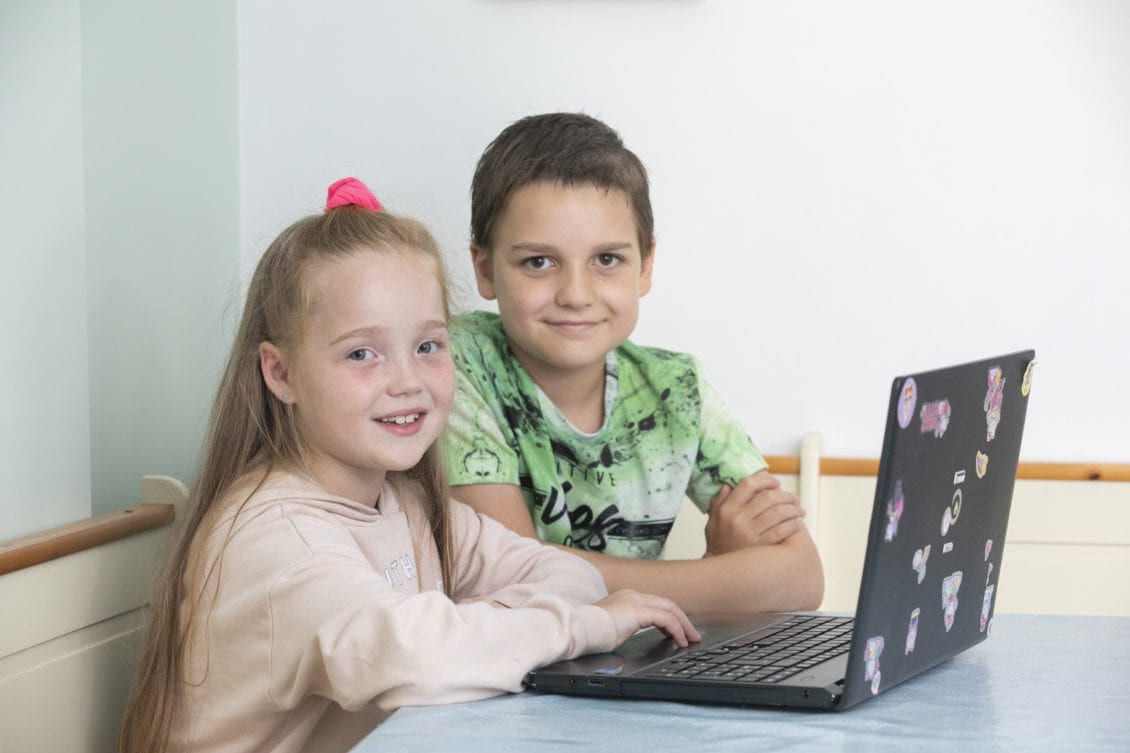 A range of building projects have been taking place at schools across Bridgend County Borough with additional classrooms and learning spaces being created.

At Bryntirion Comprehensive School, adaptations to the library over the summer holidays have helped create smaller spaces for group work to take place. A new foldaway partition wall provides the option of one open space or two smaller rooms with the school using the area as a breakout environment for ten to 15 learners. In addition, an accessible access point has been created by one of the fire exits leading onto the tennis courts.

At Trelales Primary School, two classrooms have been opened up to create an additional third classroom with two doorways installed to lead into an outside yard. An external ramp, landing and steps have also been built with the classrooms being redecorated and new radiators installed.

Meanwhile, at Pencoed Comprehensive School, there are plans over the coming months to redevelop the caretaker’s house into a new domestic learning space for pupils, with a kitchen, bedrooms and a garden area. Smaller spaces for pupils with moderate learning difficulties will also be created while upstairs, the area will be turned into an office.

The funding from Welsh Government has enabled schools to provide a range of much-needed additional facilities for pupils. We look forward to further projects getting underway in the near future in a number of other schools.