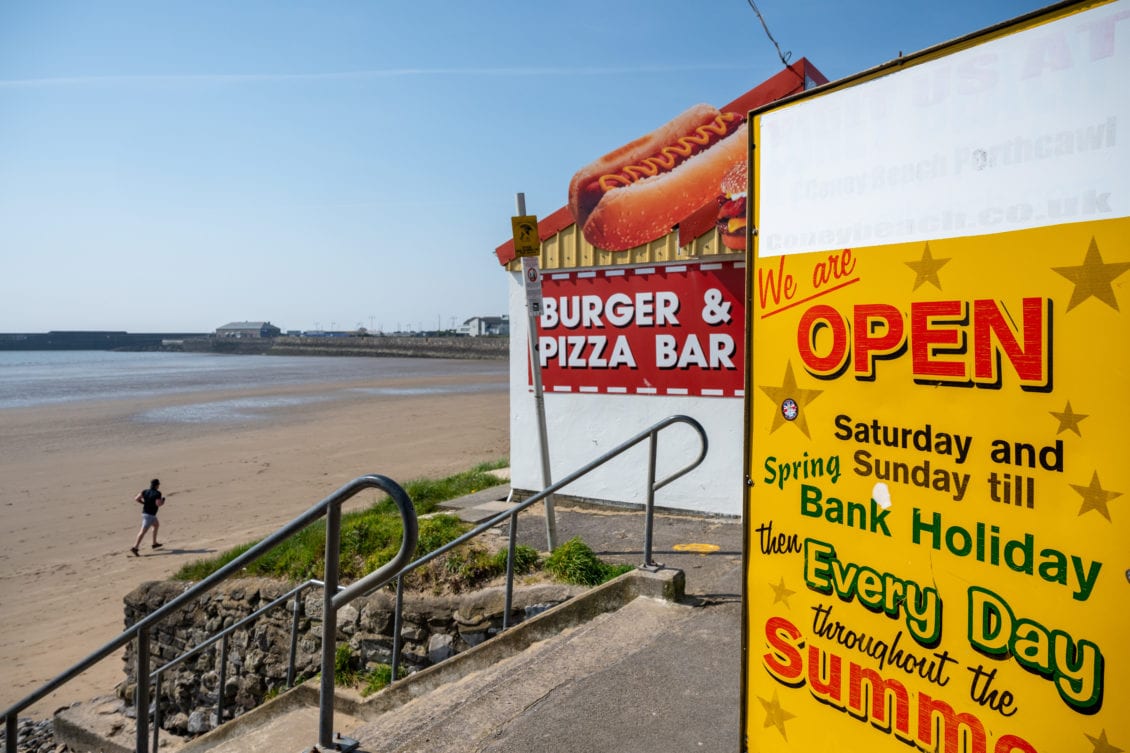 South Wales Police can confirm that a body of a man was found in a wooded area near Bryntirion, Bridgend, on Sunday, January 13, 2019.

When last seen he was wearing blue jeans, trainers and a dark Superdry hooded top and a flat cap.

Formal identification has yet to take place however the family of Neil Cook, who was reported missing on Friday, January 11, have been informed of the development and are being supported by specially trained officers.

The death is not being treated as suspicious. HM Coroner has been informed.