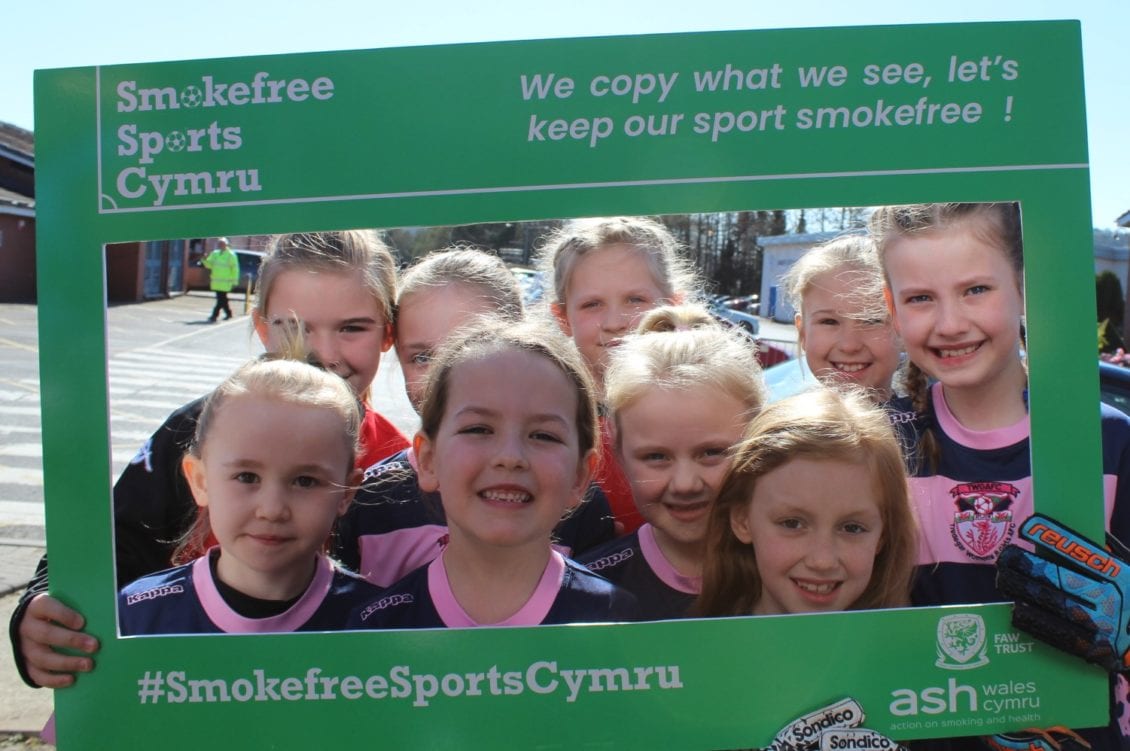 Wales is to become the first country in the UK to see smoking banned on the side-lines of children’s football games in a historic move by the Football Association of Wales (FAW) and FAW Trust.

The decision by the FAW to introduce a no smoking policy on the side-lines of its small-sided, children’s football games has been welcomed by Health Minister Vaughan Gething and follows a campaign by ASH Wales aimed at de-normalising smoking and preventing children from ever taking up the habit, particularly in light of the Covid-19 pandemic and increased risks faced by smokers.

It is launching the policy today to mark World Heart Day which is run by the World Heart Federation and supported by UEFA and Healthy Stadia.

In the first grass-roots country-wide initiative of its kind in the UK, FAW and FAW Trust will ask all small-sided football teams to apply the policy during games and training sessions for 522 junior clubs, 3,159 teams and 42,232 players across Wales.

Research has shown that children are highly influenced by the behaviour of adults in their lives, such as parents and sports coaches. Children with a parent who smokes are 70% more likely to smoke themselves. The Smokefree Sports Cymru campaign aims to raise awareness of this intergenerational habit with 9% of 15 to 16-year olds in Wales still smoking and more than 6,000 children taking up smoking every year in Wales, according to Cancer Research UK. The policy will also ensure that more children are protected from exposure to second-hand smoke.

A pilot smoking ban was trialled at Rhondda & District Football League’s mini and junior football games and at the South Wales Women’s and Girl’s League junior matches before the decision was made to introduce the policy across Wales.

The FAW and FAW Trust policy comes ahead of new regulations banning smoking in playgrounds and in the grounds of schools and hospitals as part of the Public Health (Wales) Act, that are due to come into force next March.

“I welcome the work undertaken by the FAW to ban smoking on the side-lines of all children’s football games in Wales. Voluntary bans like this one help protect children from seeing smoking as an acceptable and normal behaviour and can help prevent them from taking up smoking in the first place.

“I remain committed to take further action to de-normalise smoking in more public places, particularly those where children are likely to be present and plan to introduce a ban on smoking in outdoor care settings for children, school grounds, hospital grounds and public playgrounds on 1 March 2021.

“I would encourage anyone who wants to quit smoking to contact Help Me Quit, the NHS Wales service on Freephone 0808 163 3129 or visit HelpMeQuit.wales to request a call back. Smokers who use cessation support are up to four times more likely to succeed.”

“As a parent of children who take part in grassroots football, I am delighted with our partnership with ASH Wales and that the FAW and FAW Trust are leading the way to help the next generation of children grow up recognising the health risks associated with smoking.

“This step change is also part of our wider agenda to ensure children’s first experiences of small sided football are positive.”

According to ASH Wales’ latest YouGov survey, 82% of adults in Wales are in favour of banning smoking in outdoor areas where children play sport.

“Currently in Wales there is an urgent need to address youth smoking prevalence which is still at an unacceptable level.

“When children witness adults lighting up in everyday settings such as football pitches, they come to see smoking as a normal lifestyle choice, rather than the deadly addiction that it is.

“This policy will make a big difference to children’s perception of smoking and we very much hope that this will prevent many of them from taking up the habit in later life.”

Dr David Tuthill, Officer for Wales at the Royal College of Paediatrics and Child Health (RCPCH) also welcomed the move:

“We applaud this new initiative by the FAW. Earlier this year, our State of Child Health report showed that Wales had the highest proportion of young people smoking of all the four nations.

“Worryingly, this proportion seemed to be increasing – the only one of the four where that was the case. Smoking causes long-term harm to children and adults. Keeping children smoke-free is vital.”

John Griffiths, MS, for Newport East and Chair of the Cross-Party Group on Smoking and Health said: “This is another important step forward to making our public spaces fully smoke free. The side-lines of our children’s football games across Wales should be a safe place for parents and players. They shouldn’t have to endure the harmful effects of passive smoke.”

World Heart Day takes place on September 29 every year and aims to raise awareness of heart disease and stroke. This year’s campaign has special significance due to ongoing efforts to tackle Covid-19. Research has shown that smoking tobacco, poor diet and physical inactivity are associated with increased severity of disease in Covid-19 patients.  The campaign is urging all football fans across Europe to stop smoking, do more exercise and eat a balanced diet.

Head of BHF (British Heart Foundation) Cymru Adam Fletcher, said: “Quitting smoking is the best thing you can do for your health and to protect the health of your heart. Inhaling cigarette smoke increases the risk of getting heart disease, including having a stroke or a heart attack because it forces your heart to work harder than it should have to.

“We welcome this decision by the FAW and FAW Trust to ban smoking on the side-lines of children’s football games. It will help to change perceptions towards smoking and help to prevent young people seeing it as a normal lifestyle choice.”

“We’re delighted to see FAW and FAW Trust introduce such a progressive policy to coincide with both World Heart Day and UEFA Grassroots Week. The new smokefree sidelines measure will help to further de-normalise tobacco smoking and help to eradicate any lingering association between tobacco and sport. Alongside reducing the number of cigarette butts littered at grassroots venues, the new policy will also help to minimise second-hand smoke creating a cleaner, happier and healthier environment for players, coaches, officials and spectators.” 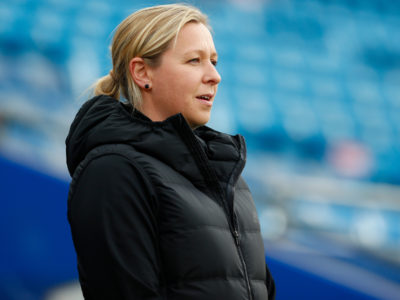 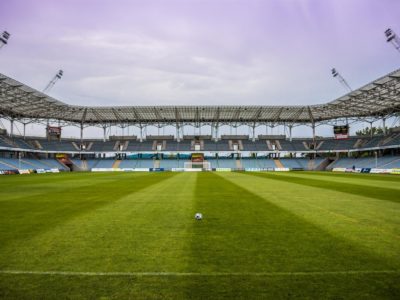 A Welsh football team in the 2021-22 Premier League? Breaking down the odds