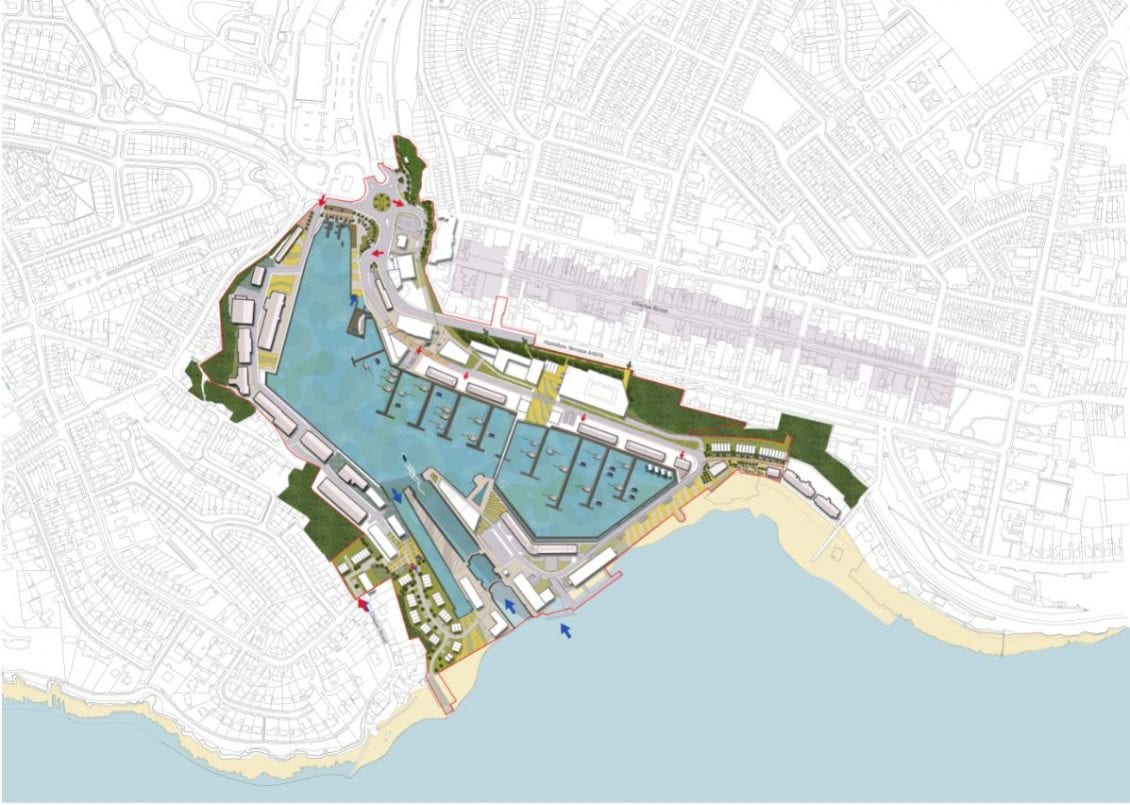 ERS – the UK’s largest specialist motor insurer – has unveiled plans to launch an Underwriting Academy in its Swansea office, where it now employs more than 500 people.

[aoa id=”1″]The ERS Underwriting Academy will offer employees in Wales the opportunity to build the skills and knowledge required to follow a technical and trading career path without relocating to another part of the country. Through the Academy, individuals will complete Chartered Insurance Institute (CII) qualifications and undergo an intensive training programme to become a fully qualified insurance underwriter – a career path that has traditionally had limited opportunities outside London. [/aoa]

During a pilot phase, the Academy will initially seek up to ten suitable candidates. It will be open to internal and external candidates who, with the support of a technical mentor, will complete a mixture of on-the-job training complemented by academic studies assessed by the CII.

The Academy will also enable the successful individuals to spend some time in London to expand their knowledge of the insurance industry where they will attend events and familiarise themselves with how Lloyd’s of London, and the motor and general insurance market, operates.

The company said individuals with strong analytical abilities would be suited to this career path. While the pilot phase will recruit only a limited number, the plan is to expand the Academy in the future.

The launch of the ERS Underwriting Academy follows the strategic decision taken by the London-headquartered company to invest in its Swansea hub, relocating a number of roles to the city from London and the South East. In anticipation of its growth, in 2015 ERS moved into a new 33,000 sq ft premises in Crucible Park, Swansea Vale.

The company’s expansion has already brought many skilled and technical roles previously seldom found within financial services in South Wales. The launch of the ERS Underwriting Academy will formalise a process that was already underway, ensuring a pipeline of highly-skilled employees are developed locally.

ERS provides specialist motor insurance for vehicles that are a bit different, such as classic cars, combine harvesters and even the most exclusive of supercars for unique events like the Gumball 3000 Rally.

“The launch of the ERS Underwriting Academy in Swansea is very exciting news and represents the next natural step for the company to ensure that we can create highly-skilled roles here in Swansea and develop deep underwriting capability across all areas of our business.

“We now look forward to seeing the applications we get for these roles which are very unusual outside the city of London. Being an underwriter can be a tremendously challenging and rewarding profession, mixing the disciplines of business and a technical skillset. These roles offer a fantastic career opportunity for the right people.”