A week of two halves will close out July. After a wet and windy start to the week, conditions across the UK will settle down with a hot day for most on Friday.

An unseasonably deep area of low pressure crossed the UK at the start of the week, bringing a spell of wet and windy weather, including gusts into the 50s of miles per hour in some places and 35.8mm of rain was recorded in Shap on Monday.

This low has now moved away from Britain and in its wake much of the UK will see more settled conditions with gradually more sunshine and increasing temperatures through the week. In the far north east breezy, showery conditions will persist a little longer into Wednesday.

A separate area of low pressure out in the Atlantic will force a warm front across the northern half of the UK bringing a band of rain that will move north eastwards through the day on Thursday. The bulk of England and Wales will have a dry, warm and sunny day.

By Thursday night the low pressure will start to draw up warmer air from the south leading to a hot day on Friday, especially in the south. Temperatures are likely to reach up to 33°C in south east England, with locations in the Midlands and northern England reaching 30°C and widespread high 20s Celsius as far north as southern Scotland.

Deputy Chief Forecaster, Brent Walker, said “There is quite a change in the weather coming by the end of the week, with increasing sunshine and a day of hot conditions on Friday. It won’t persist long enough to become a heatwave as a cold front moves in on Saturday, bringing the temperatures back down to around average for the time of year.”

A cold front will move in from the west on Saturday, cutting off the supply of hot air from the south. As well as cooler conditions, there will also be heavy potentially thundery showers moving north eastwards in the early hours. Sunday will see further showers moving in from the west, interspersed with warm sunny spells. 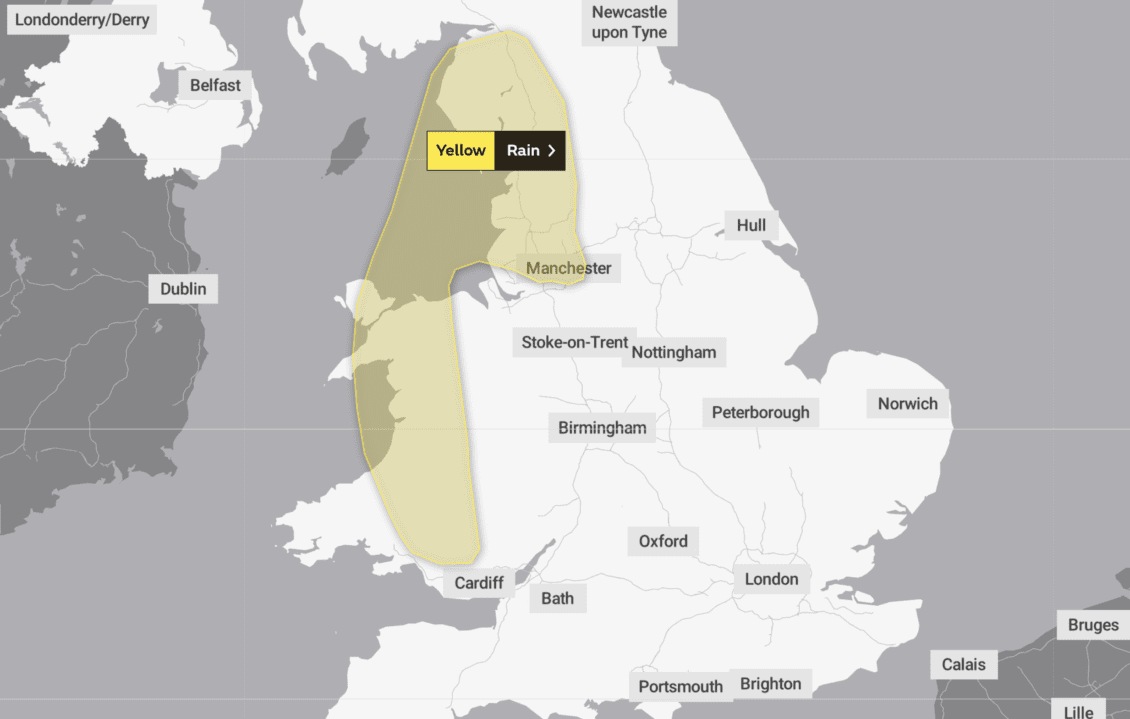 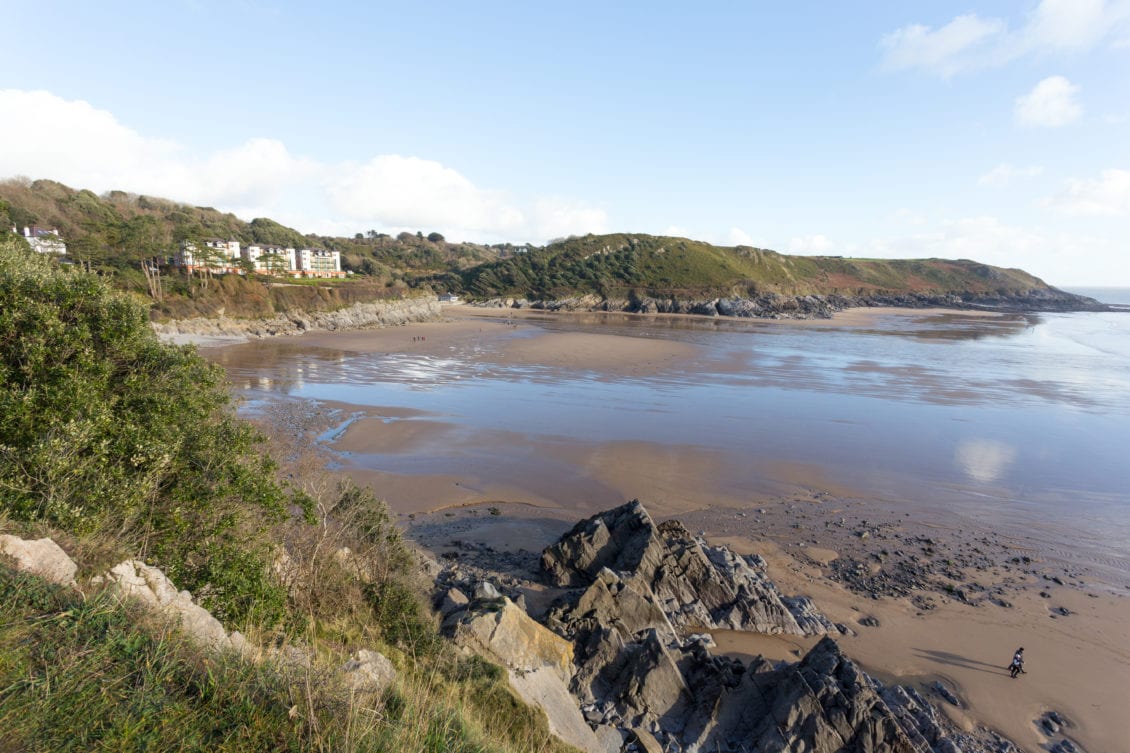 Hot spell on the way later this week